This small town is perfectly placed to explore the great cities of Andalucía.

Alhama is perfect for people who love the outdoors and want to enjoy the countryside; walking and cycling are very popular here.

We have lots of bars, all of them serve food, coffee shops as well as a range of standard shops.

There is a museum and cultural center and the town hall holds regular art exhibitions. A privately run spa hotel is on the outskirts of town and next to the public hot springs.

Throughout the year there are several festivals; local wine, music, cinema and of course the famous Carnival.

During the summer months there are events held in the town hall properties, plays, music, dance, agricultural shows, a classic car show and ferias.

There are two public swimming pools open only in the summer, June to September, a gym, martial arts studio, padel courts and football pitch.

The nearest cinema, theatres, and of course the Alhambra Palace are in Granada city, about 50 minutes away. The closest beach is at Torre del Mar, also around 50 minutes from Alhama

The church was built between in the 16th and 17th centuries in a mixture of styles including classic Mannerist and Baroque styles.

It used to be the convent of the Descaled Carmelites. Its chapels were where the aristocratic families of Alhama were buried. The church is rectangular in shape, with a wooden ceiling, side chapels, and a beautiful cupola decorated with frescos. On its facades are the coats of arms of Alhama’s noble families. The Camarín de la Virgen behind the main altar and the Capilla de Jesús Nazareno are of particular interest, both great examples Granada’s 18th century Churrigueresque Baroque style. The church is located in the town centre. 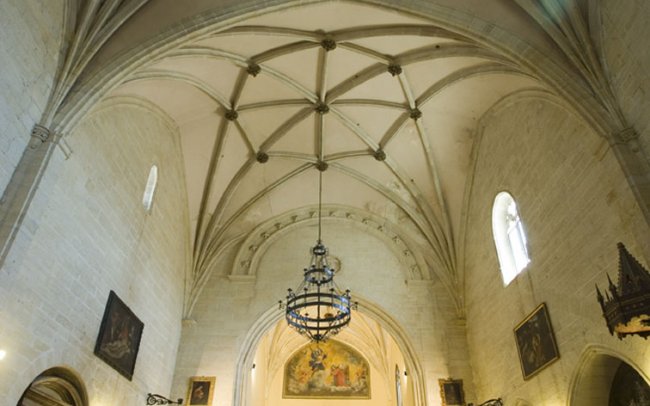 The mighty tower of this church was probably built on the site of a former mosque. It is the visual reference point of the town of Alhama.

Work was begun on this church at the end of the 15th century and the beginning of the 16th century. It is mainly Gothic in style, with a single nave, covered by a coffered ceiling decorated with stars. Some Renaissance elements can also be seen, such as in the choir and the tower, and the detailing on the southern façade, all of which were added later. 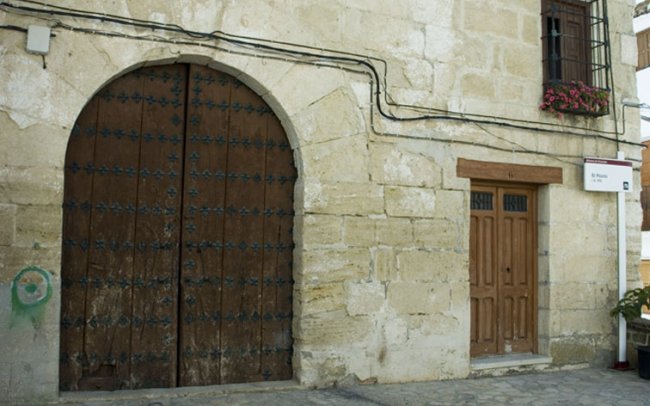 This former synagogue dating back to the 13th century became the so-called pósito in the 17th century – the local communal granary. Located in the Plaza de los Presos, today it is one of the most emblematic medieval buildings in Alhama. It is privately owned and cannot be visited.

This prison is a public building located near the Plaza Real or the Plaza de los Presos. An inscription dating back to 1674 on its Renaissance Mudejar façade marks its construction during the reign of King Carlos II. It is now the local museum. 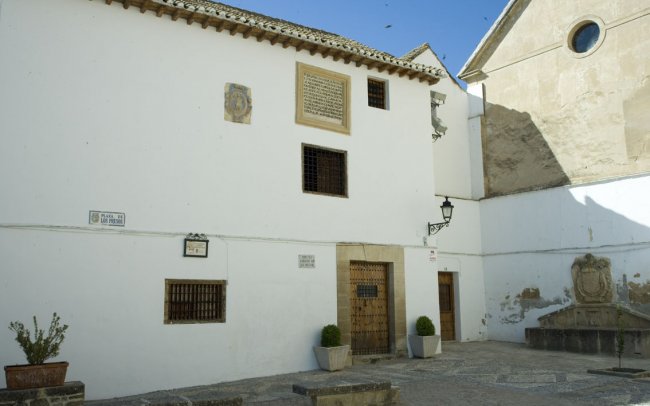 The Parque Natural de las Sierras de Tejeda, Almijara and Alhama is located between the provinces of Granada and Malaga, and acts as a natural border between them. Its history is full of legends about smuggling, poaching, rebellions and resistance to the established order.

This park has many similarities with the mountain ranges of northern Spain, such as its dominating steep slopes, sharp ridges and deep ravines. It has very high peaks like the Maroma, which is 2068 meters high.

Its vegetation includes the Aleppo pine, palm trees and boxwood. Many different animals live here including squirrels, wild goats and birds of prey.

Formed by erosion caused by the Río Alhama, Los Tajos de Alhama reaches a depth of over 50 meters. 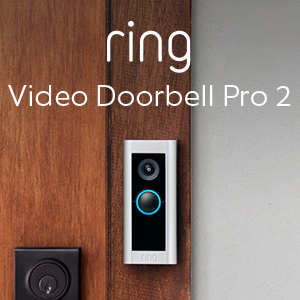