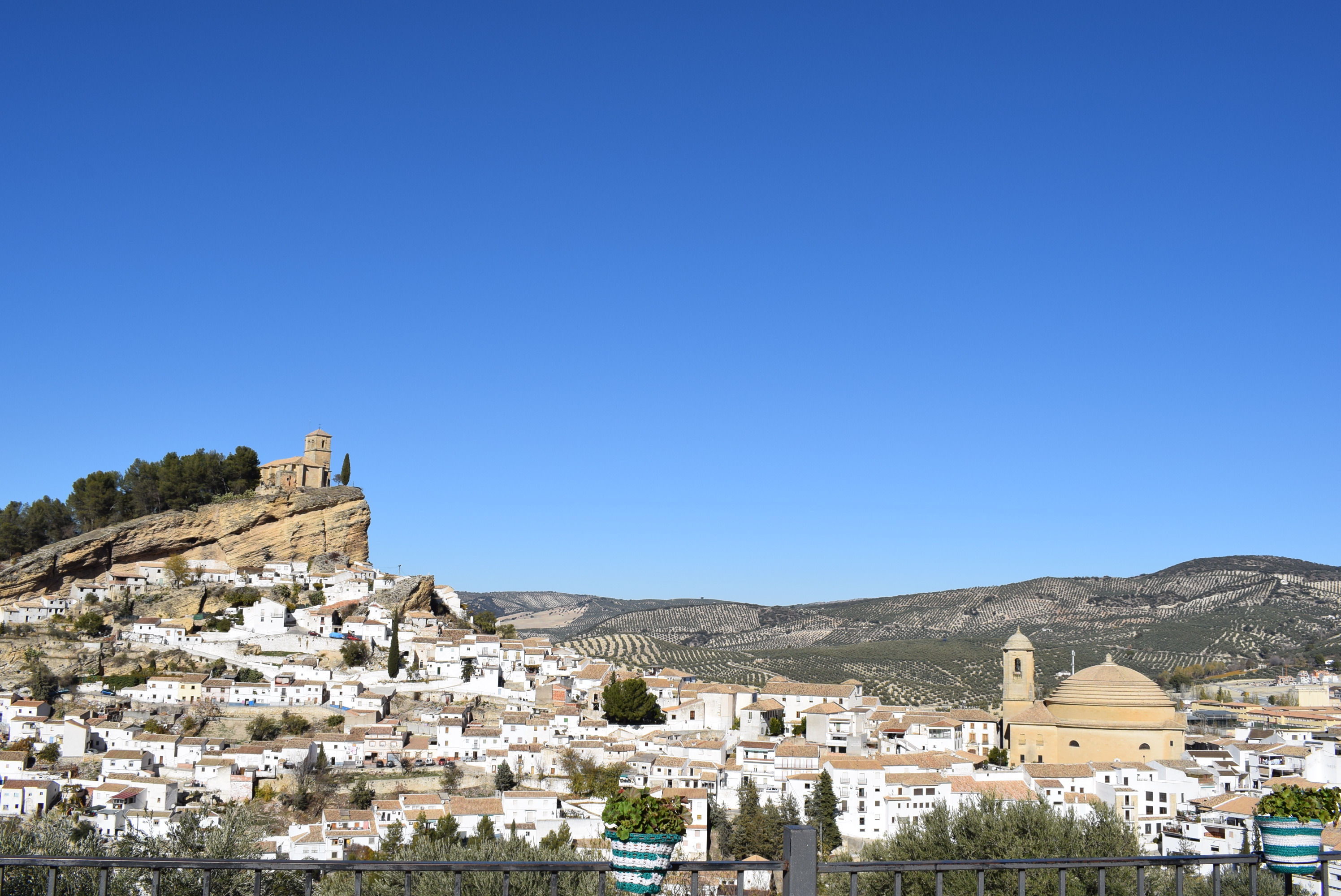 The prestigious magazine published on its hugely popular Twitter account a spectacular photograph of this Granada province town.   "One of the best-known towns in Granada is Montefrío, recognized by National Geographic as one of the 10 towns with the best views in the world. Seeing the sunset fall on its magnificent medieval buildings, there is no doubt about it #BestOfTheWorldChallenge ", reads the tweet published by the magazine. Houses and country properties for sale in Montefrio, Andalusia, Spain.
Read more 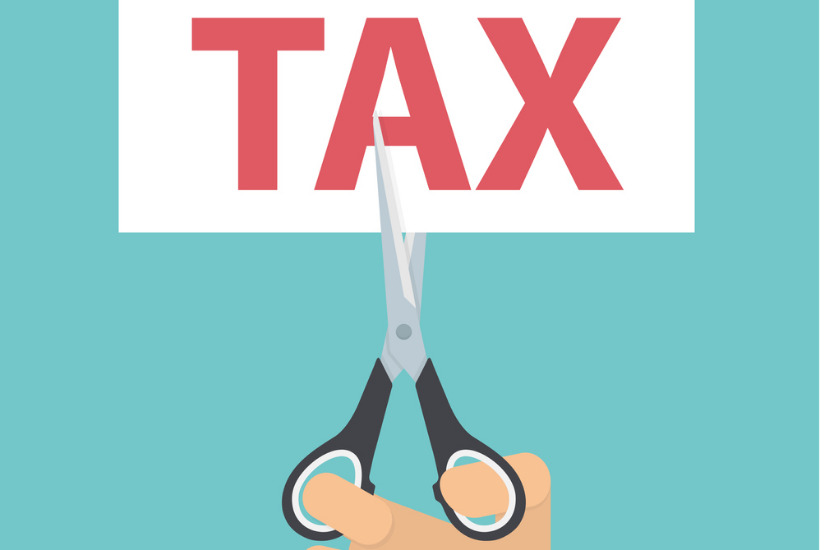 The Andalusian Government has approved a decree law that reduces the general rate of the Tax on Patrimonial Transmissions and Documented Legal Acts (ITPAJD), in order to promote the economic revivial of Andalusia. The decree law will enter into force the day following its publication in the Official Gazette of the Junta de Andalucía (BOJA).   The measure consists of reducing the general tax rate applicable to the transfer of real estate (Onerous Patrimonial Transmissions) and the constitution and transfer of real rights over them, except those of guarantee, going from the current rates of 8%, 9% and 10% to a single general rate of 7%. Similarly, the general tax rate for notarial documents (Documented Legal Acts) is reduced from 1.5% to 1.2%.   Thus, in the event of a transfer of a property valued at 180,000 euros between two individuals, with the existing regulations before the entry into force of this decree-law, the tax base was multiplied by the rate of 8% of the first tranche of the rate (which applies up to 400,000 euros), resulting in a tax rate of 14,400 euros. As of the publication of the decree law, the resulting tax rate is 12,600 euros after applying a general rate of 7%. The saving that occurs is, therefore, 1,800 euros.   In the case of a transfer between individuals of a parking space worth 24,000 euros, until now the tax amount to be paid was 1,920 euros (rate of 8%), although, with the new rate of 7%, the resulting amount is 1,680 euros, bringing the saving to 240 euros.   On the other hand, the public deed that formalizes the transfer of a new home valued at 200,000 euros by a development company would be taxed with the regulations in force (Legislative Decree 1/2018) at a general rate of 1.5% , which would result in a tax rate of 3,000 euros. With the reduction to a general rate of 1.2%, the tax rate is 2,400 euros, which represents a saving of 600 euros.   The measure, which will take effect from the day following its publication in BOJA until December 31, 2021, pursues a double objective. On the one hand, to promote the reactivation of the real estate sector, through a reduction in the cost of taxation linked to the acquisition of second-hand homes; on the other, to encourage the supply of new construction at more affordable prices, by reducing the fiscal costs levied by the AJD modality. Ultimately, the ultimate purpose is to alleviate the tax burden on access to housing.   The Andalusian Government adopts this decree law in continuity with the urgent measures approved by the Governing Council to alleviate the crisis situation generated by Covid. In particular, in the tax area, it is necessary to continue implementing tax support measures to mitigate the possible impact of the containment economic scenario on the Andalusian economy.   In the Personal Income Tax (IRPF), the reduction of the regional sections to make them equal to the state level (from eight existing sections in 2019 they will go to five in 2023) and a reduction in the rates applicable progressively by sections (from 10% to 25.5% in 2019 they will go to a range of 9.5% to 22.5% until 2023), measures that benefit 3.7 million taxpayers.   The establishment of reduced tax rates in the Tax on Patrimonial Transmissions and Documented Legal Acts (ITPAJD). Thus, a reduced rate was established for large families in Onerous Asset Transfers of 3.5% compared to the previous 8% for the purchase of an habitual residence of up to 180,000 euros.   Elimination of the increased rate in the AJD Tax on property transfers, in which the VAT exemption (which was in force since 2003) is waived, which went from 2% to 1.5%. The 99% discount on Inheritance and Gift Tax (ISD) for Groups I and II.   Subsequently, other measures have continued to be adopted, such as the reduction of the Wealth Tax rate through Law 3/2020, of December 28, on the Budget of the Autonomous Community of Andalusia for the year 2021.   Properties for sale in Montefrio. Properties for sale in Alhama de Granada
Read more