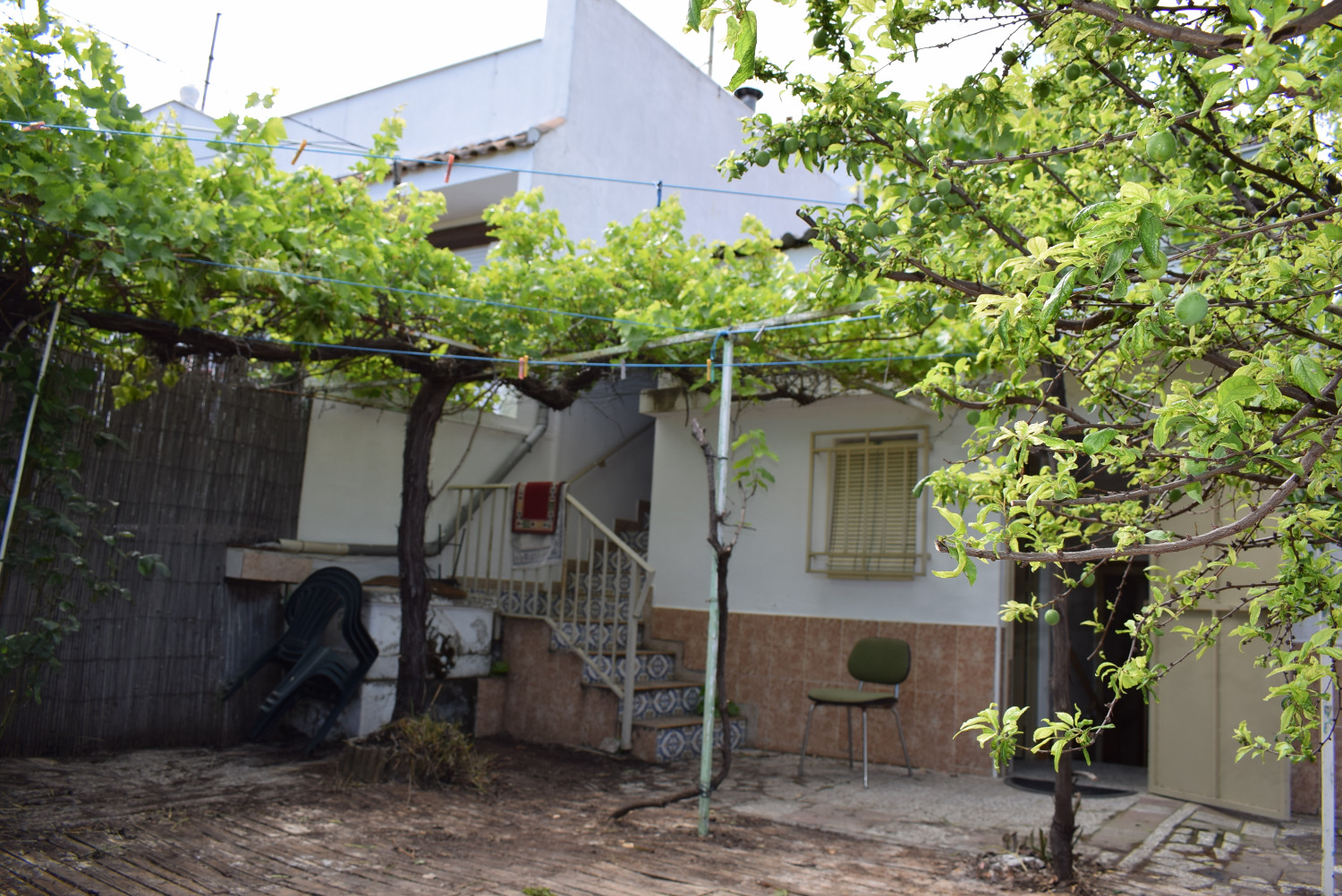 TOWNHOUSE WITH SUNNY PATIO/GARDEN
House for sale in Salar 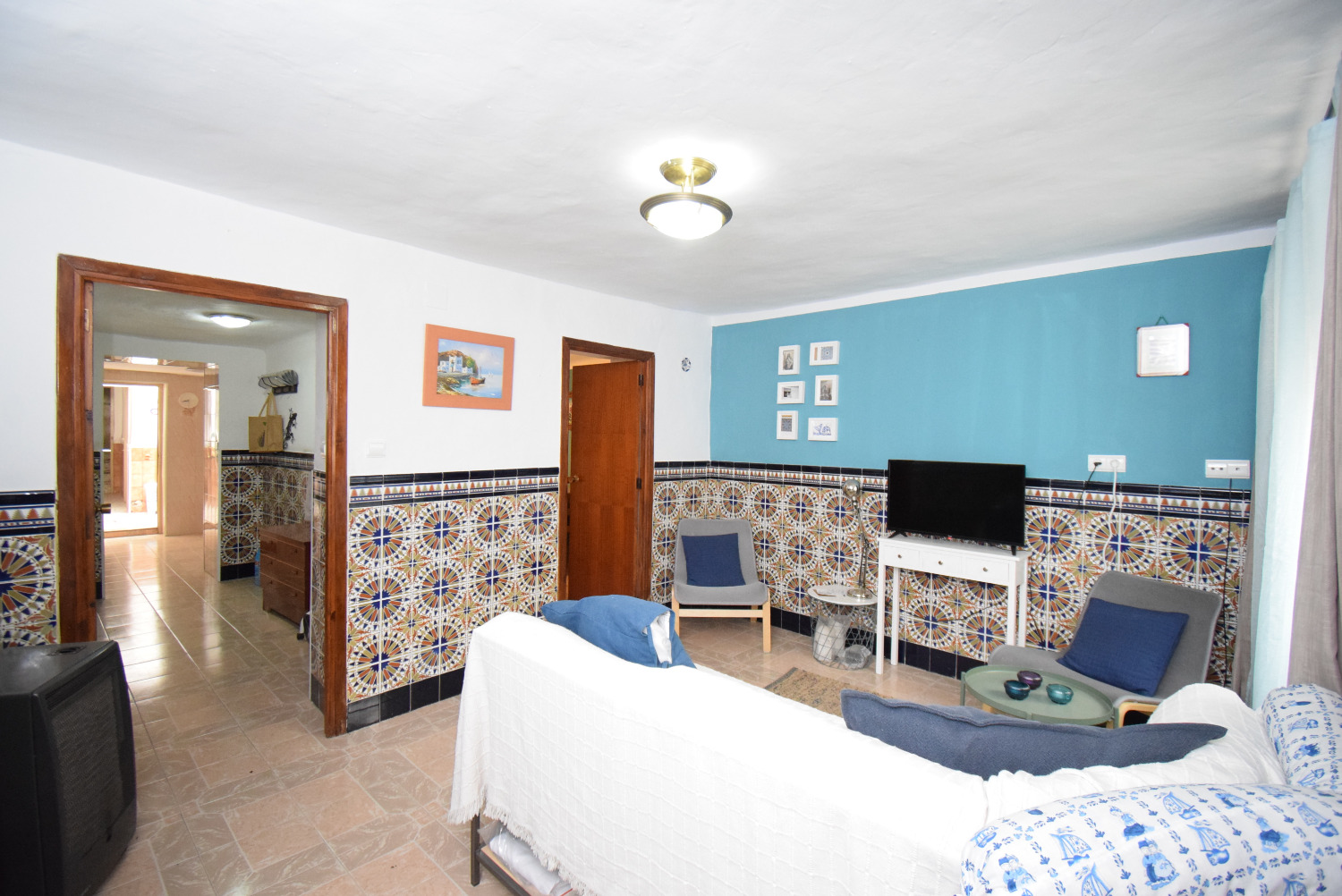 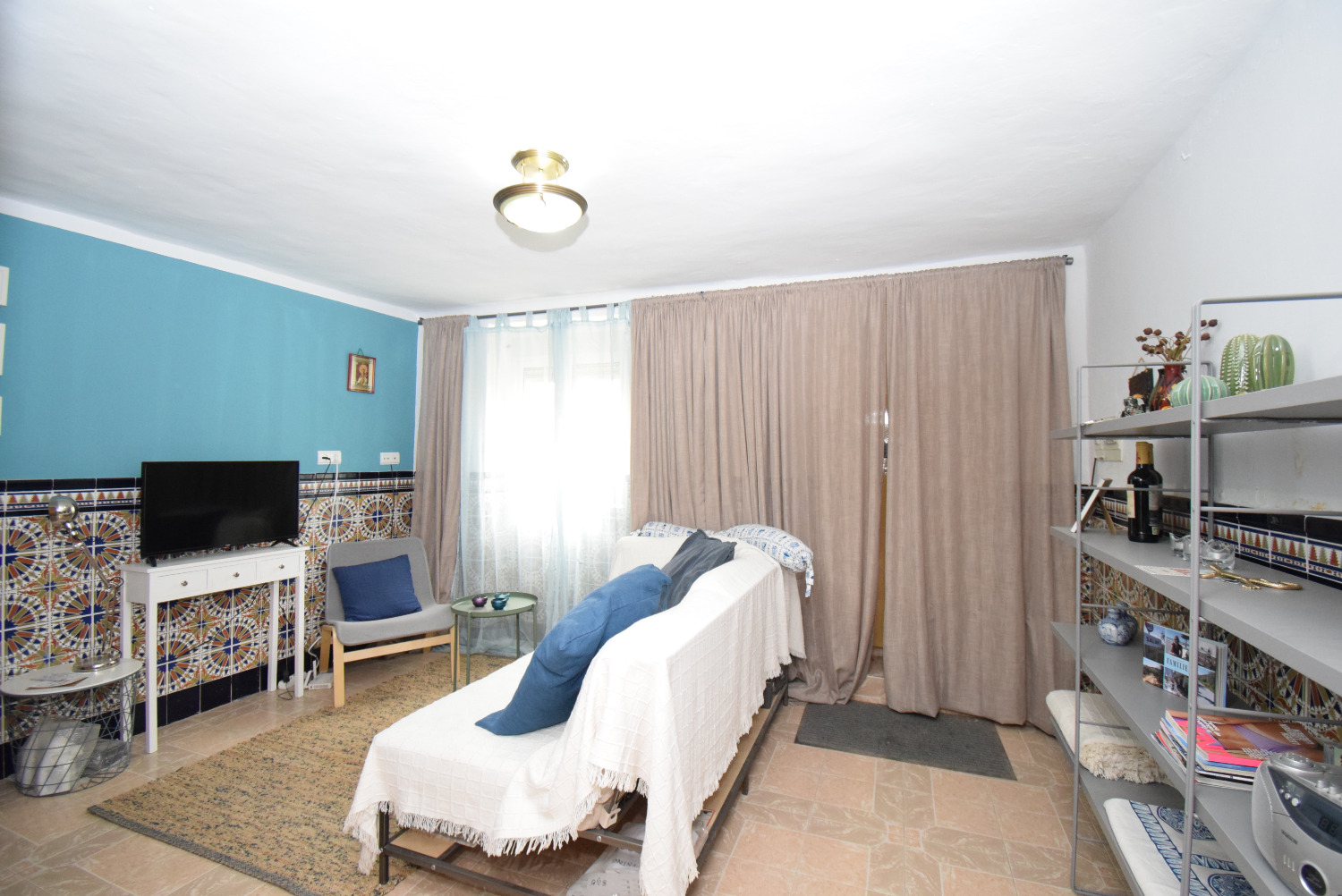 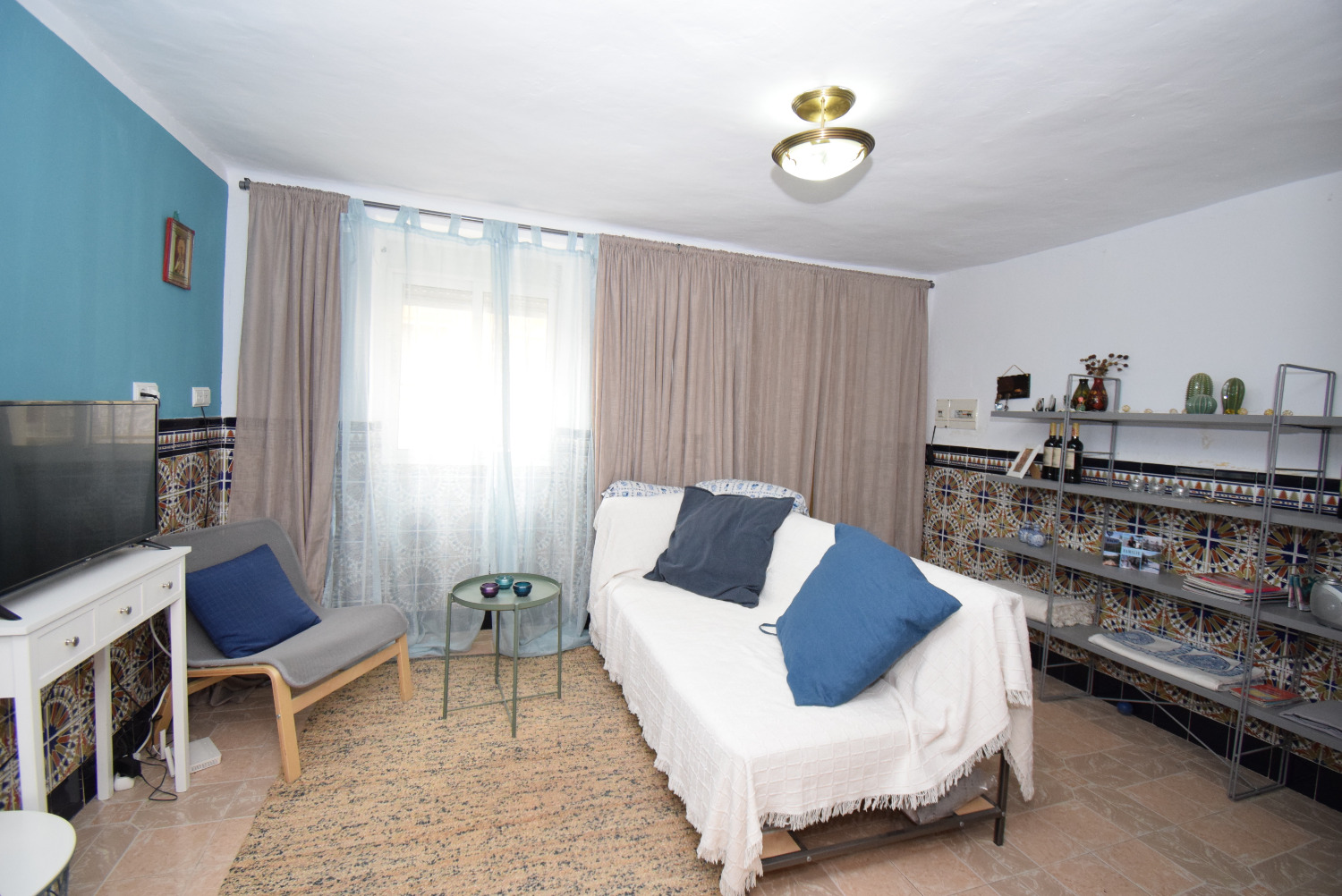 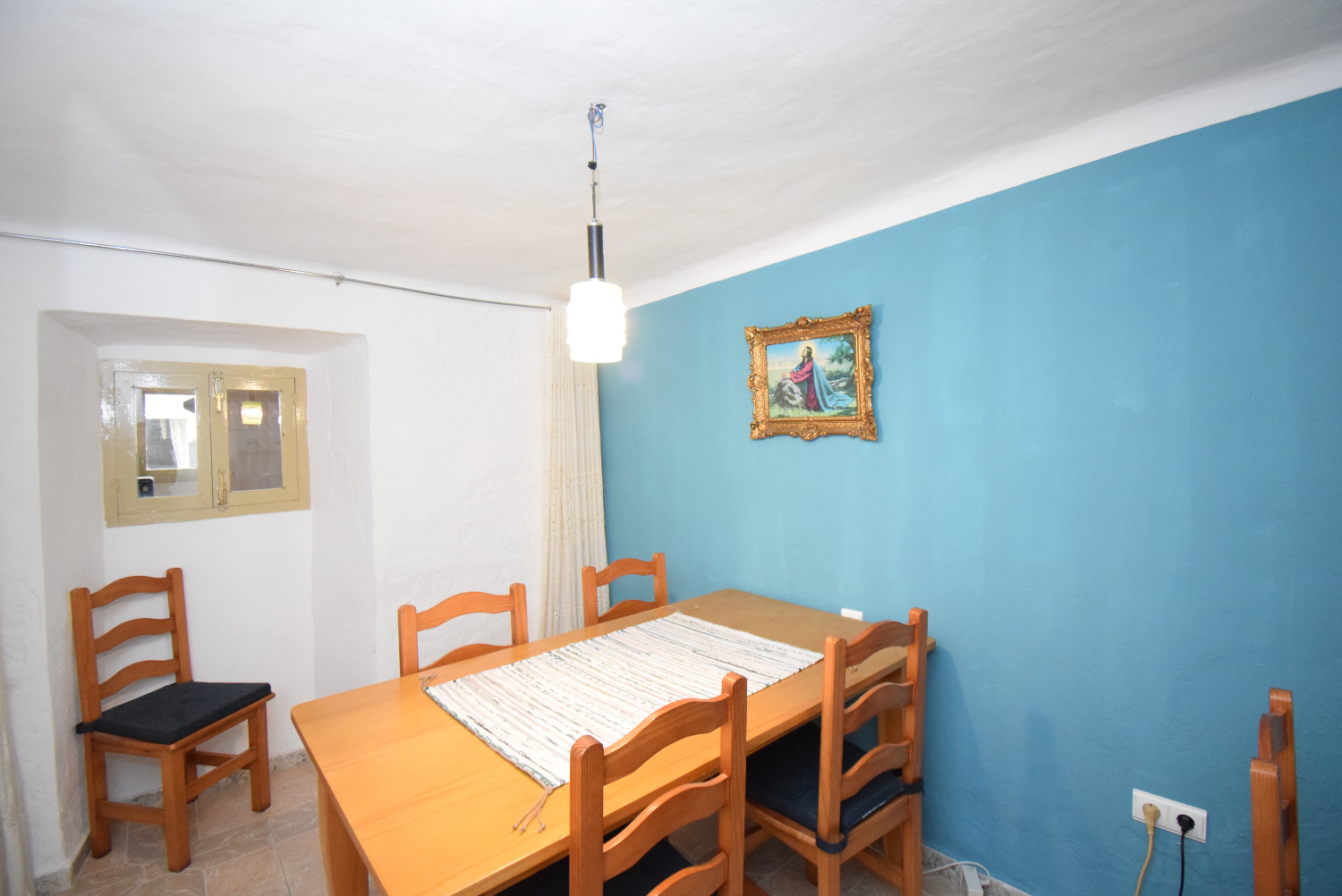 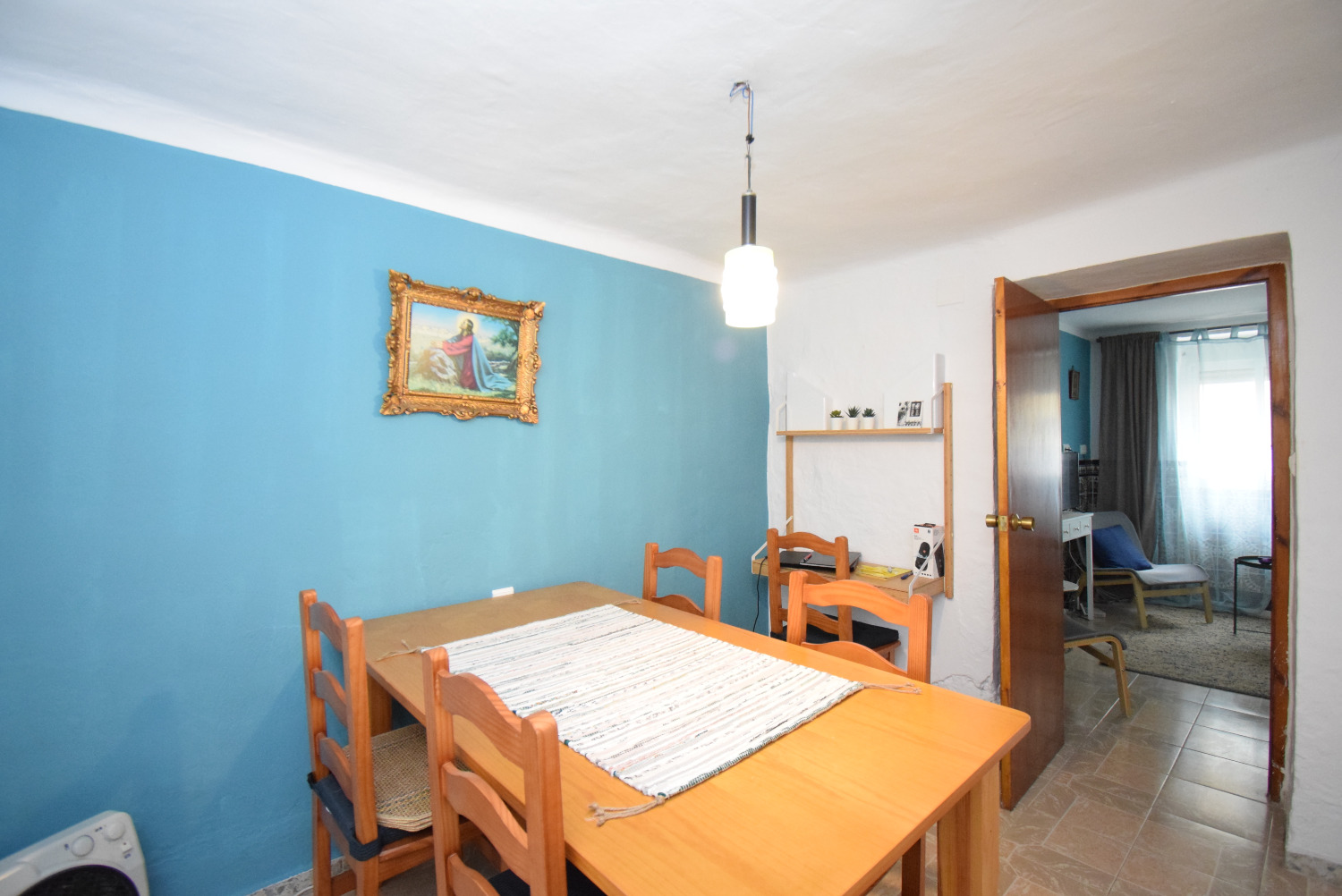 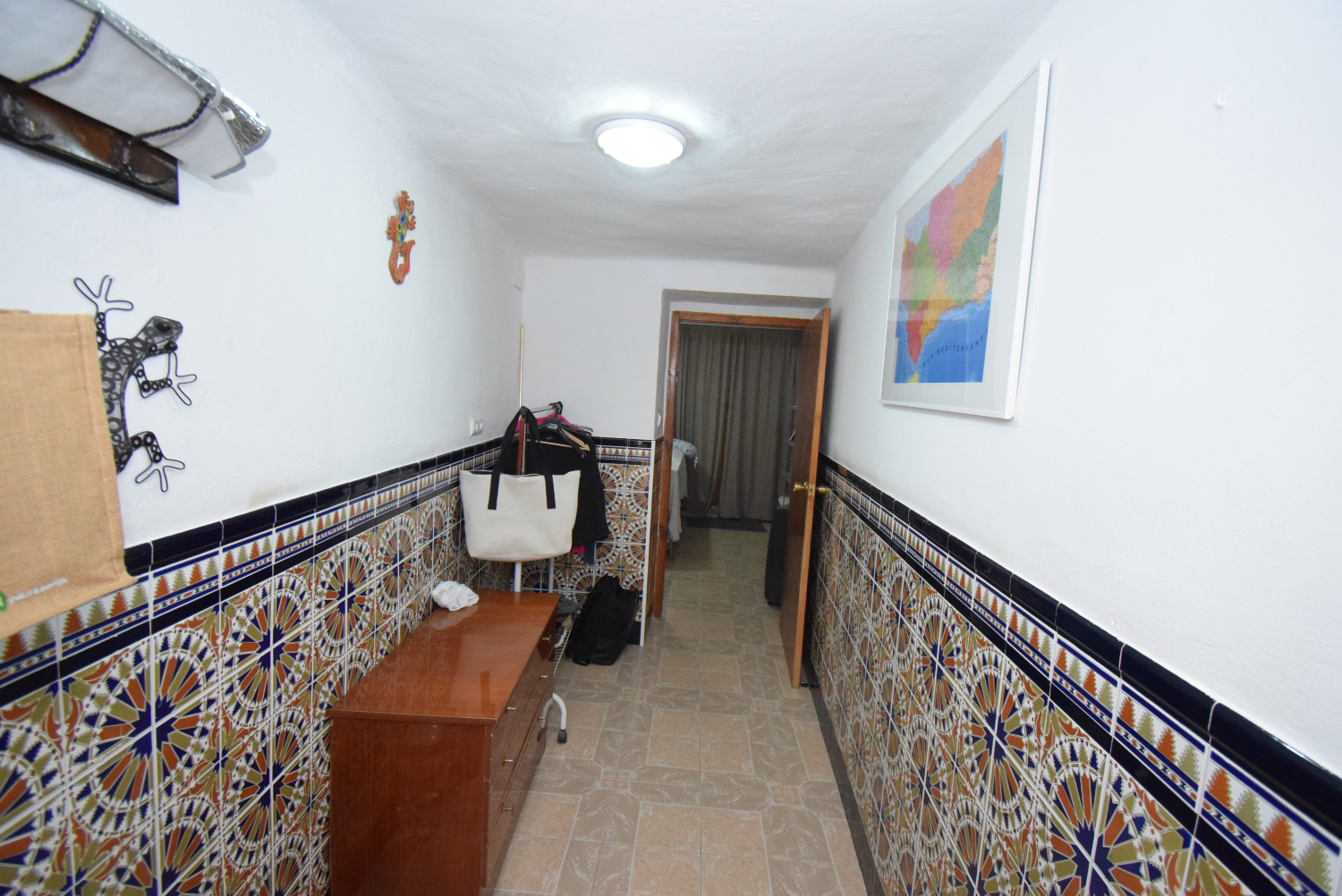 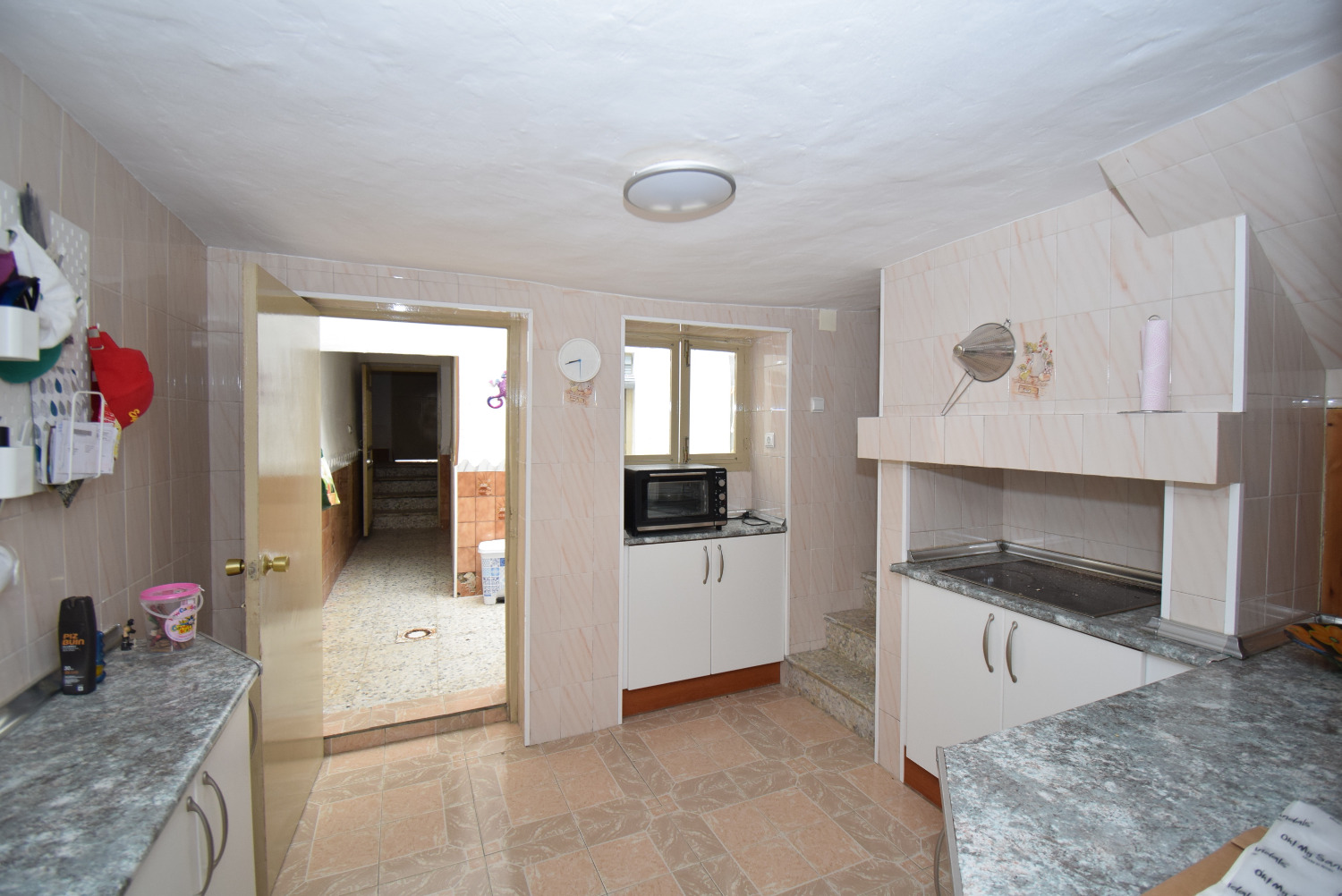 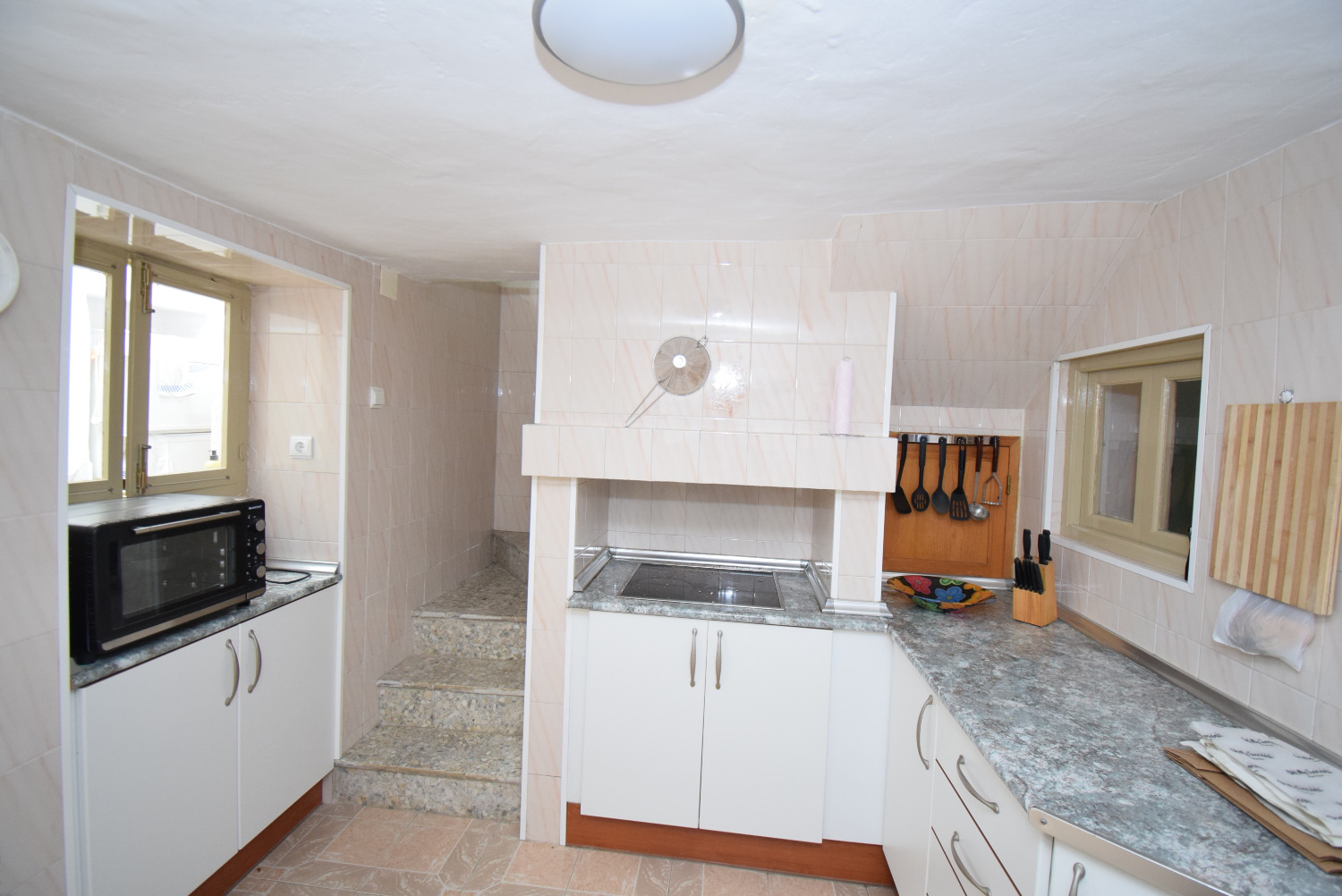 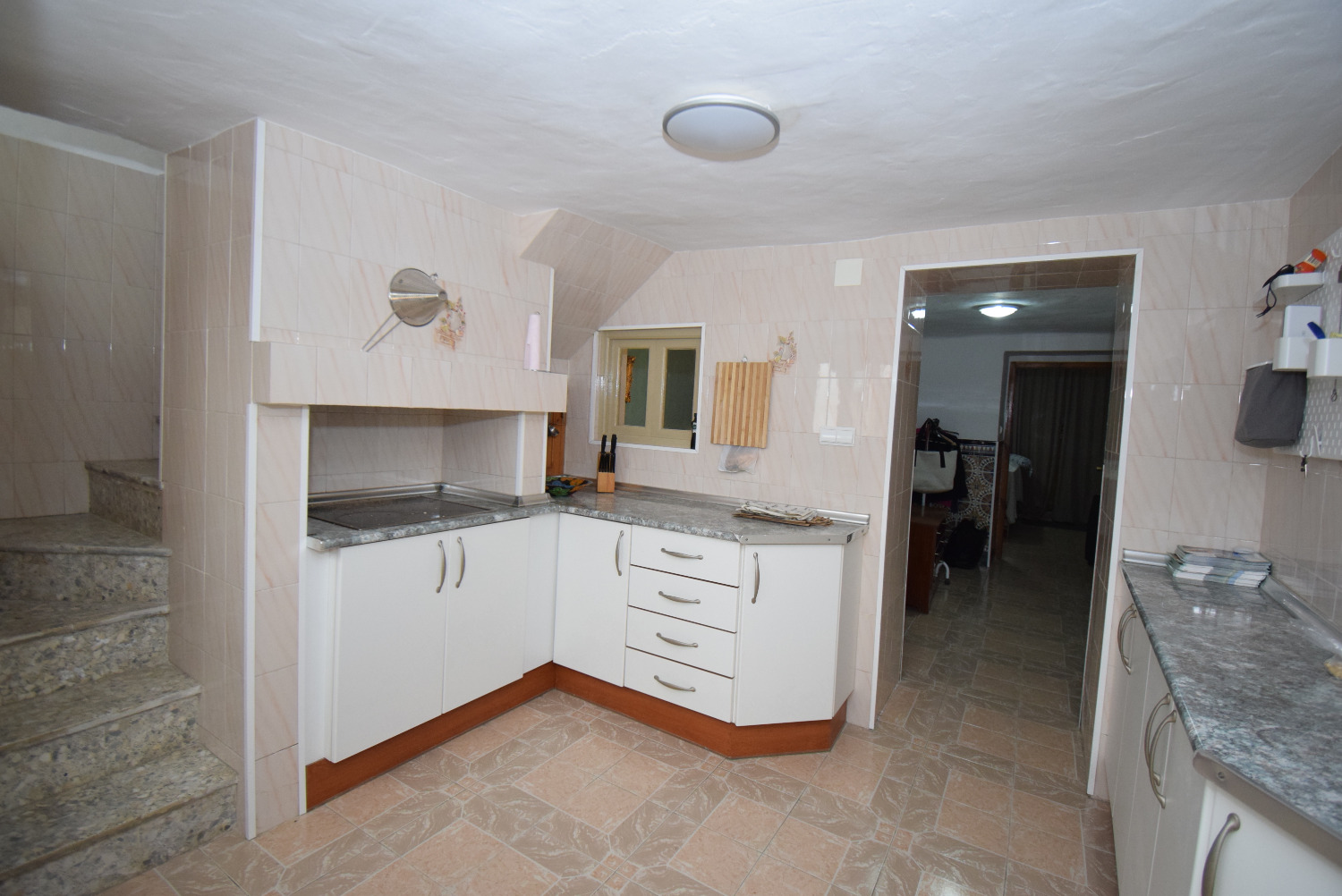 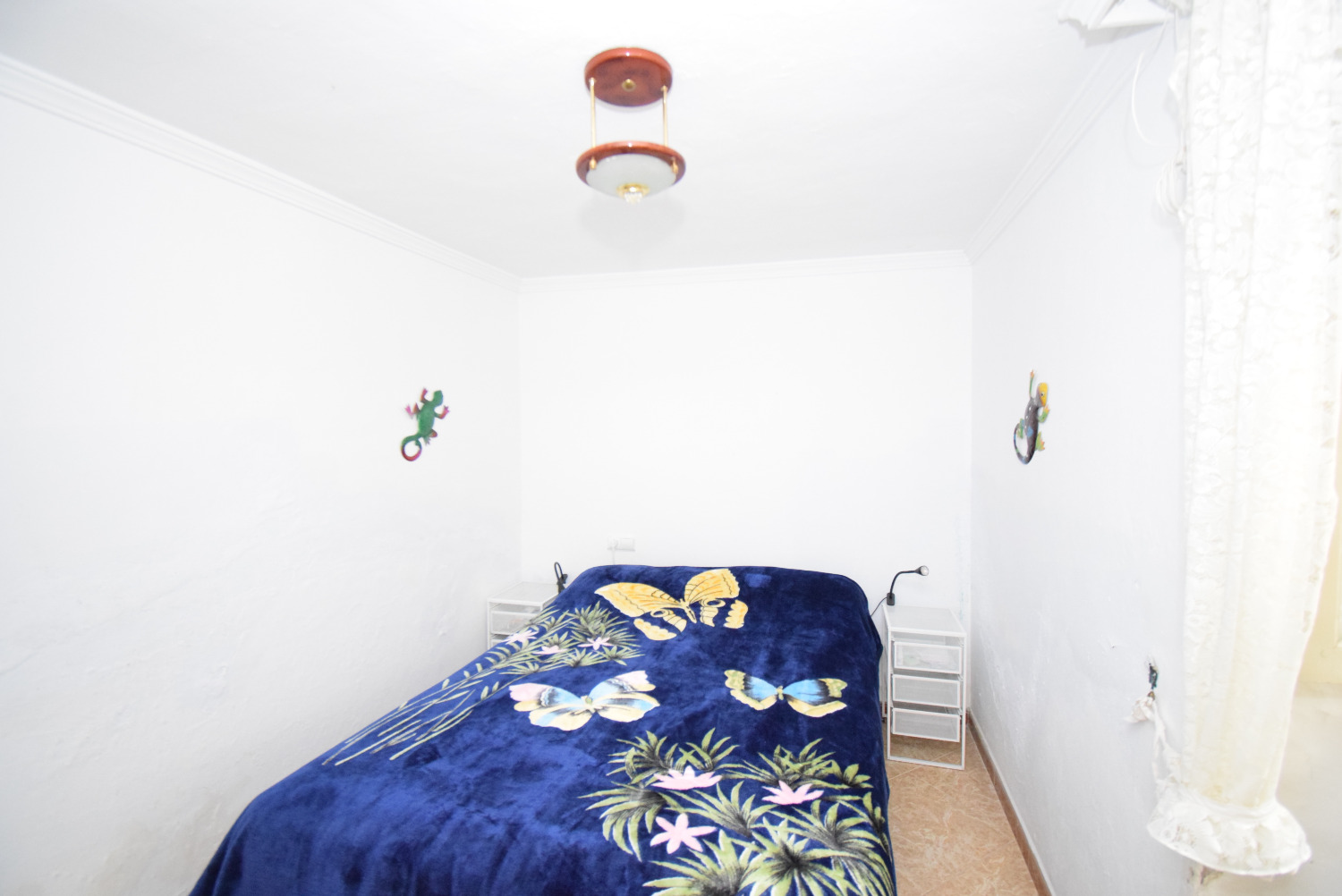 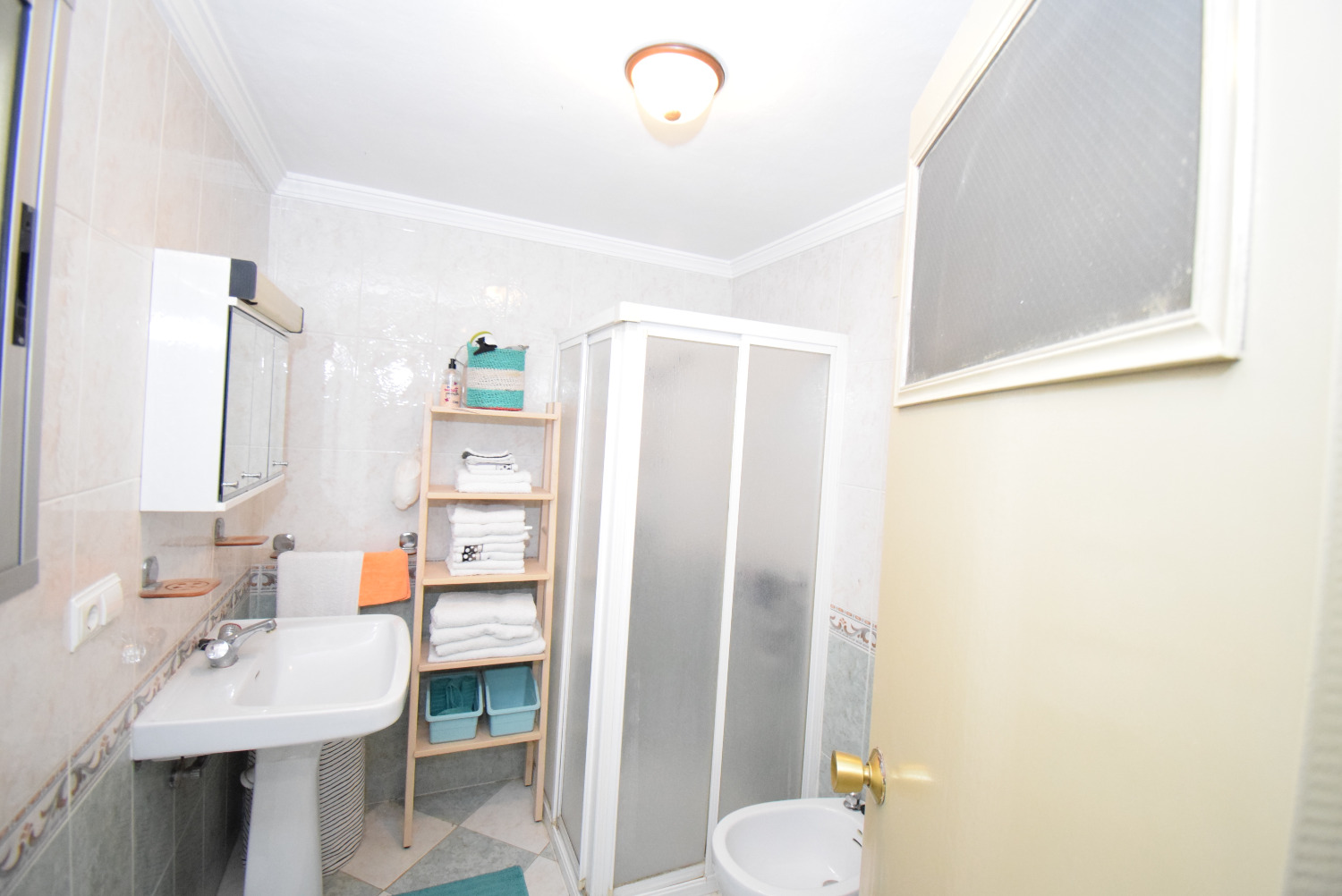 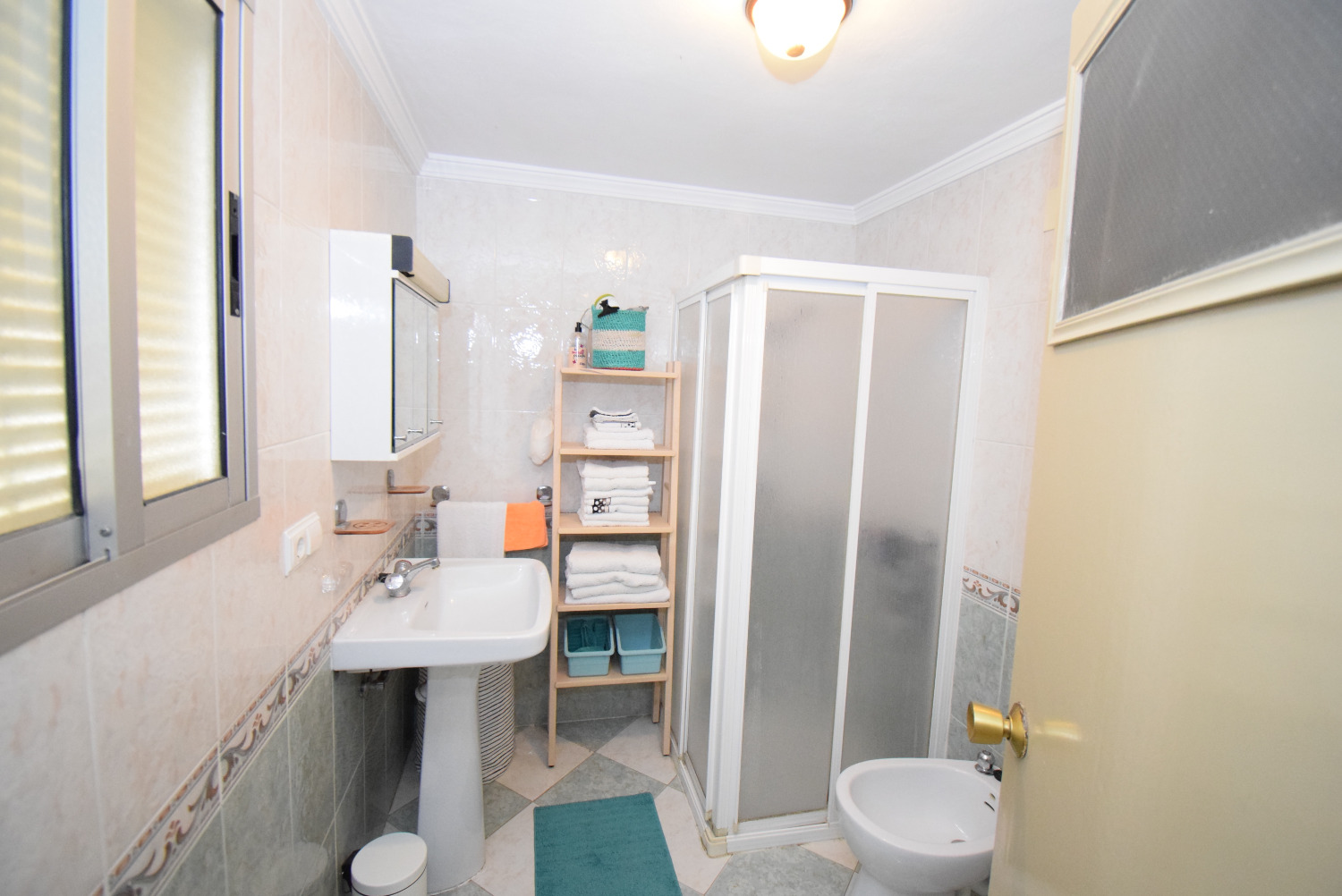 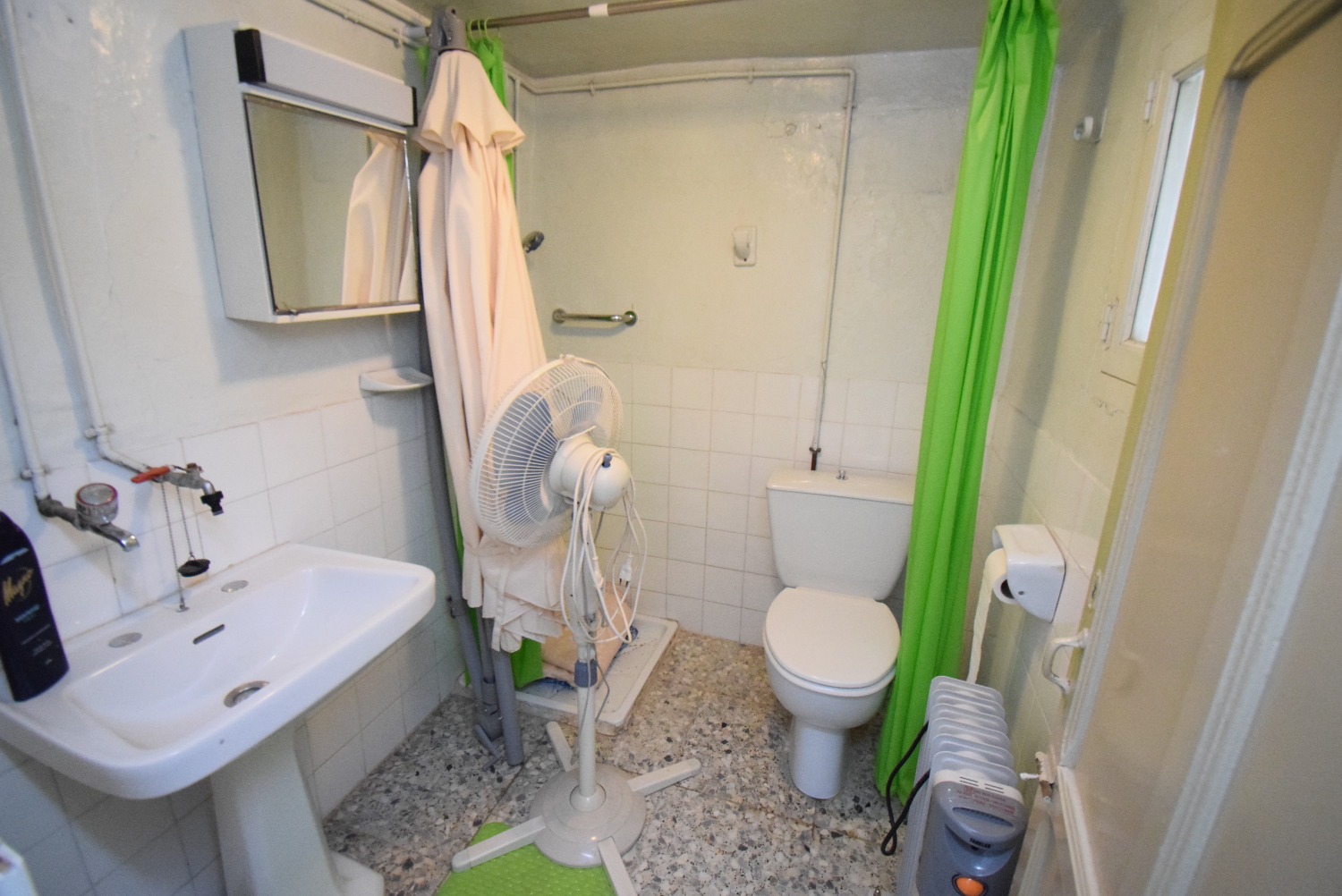 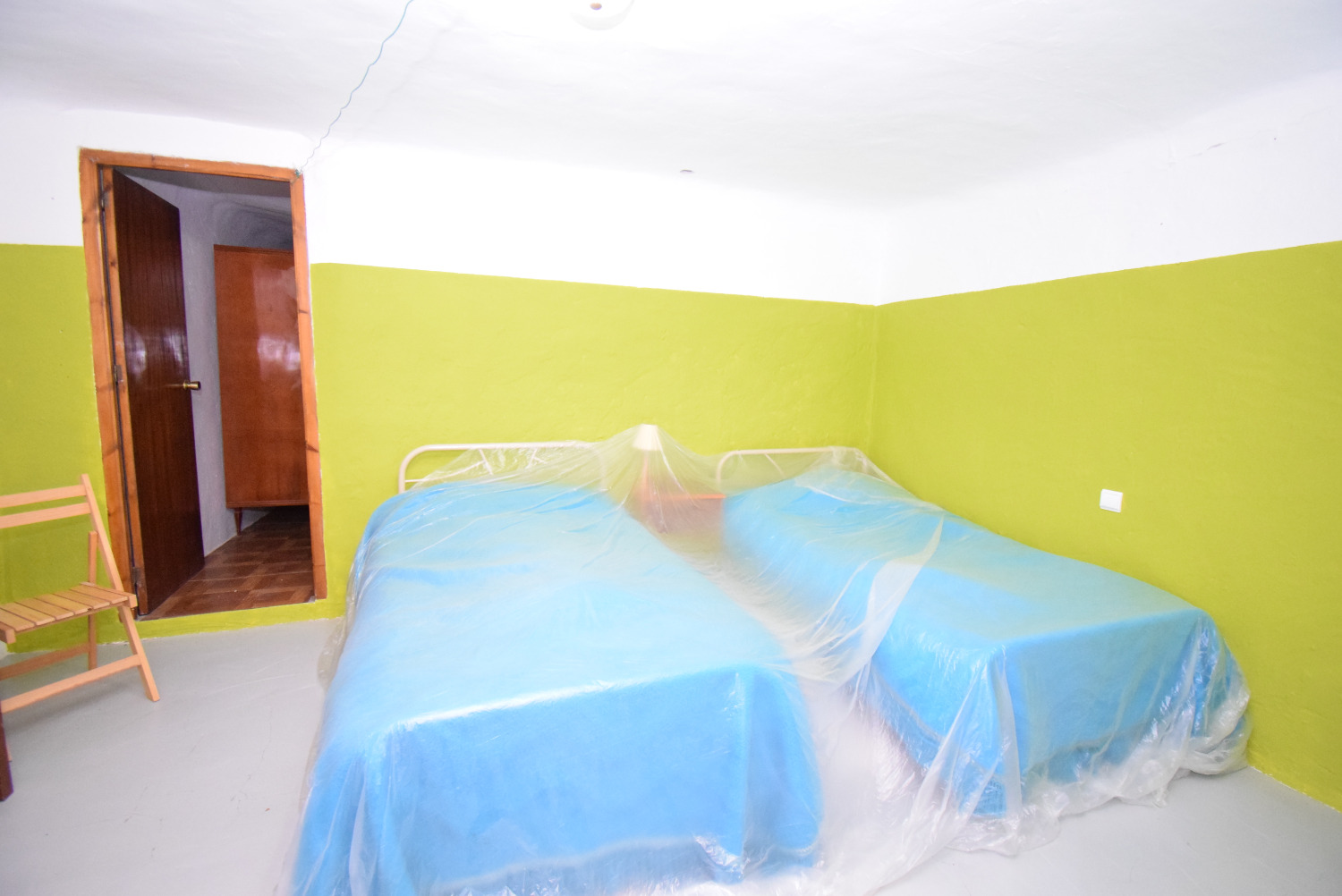 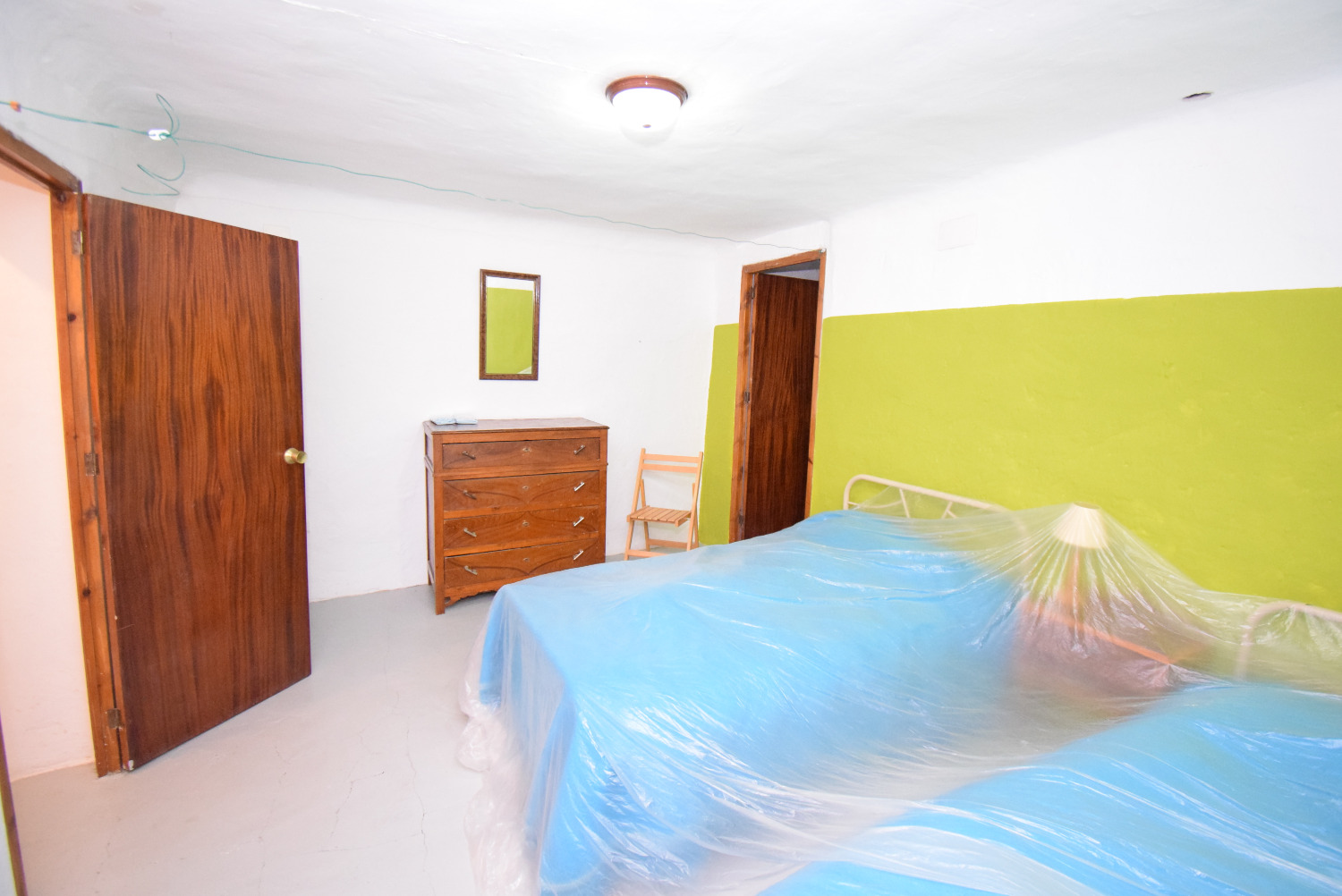 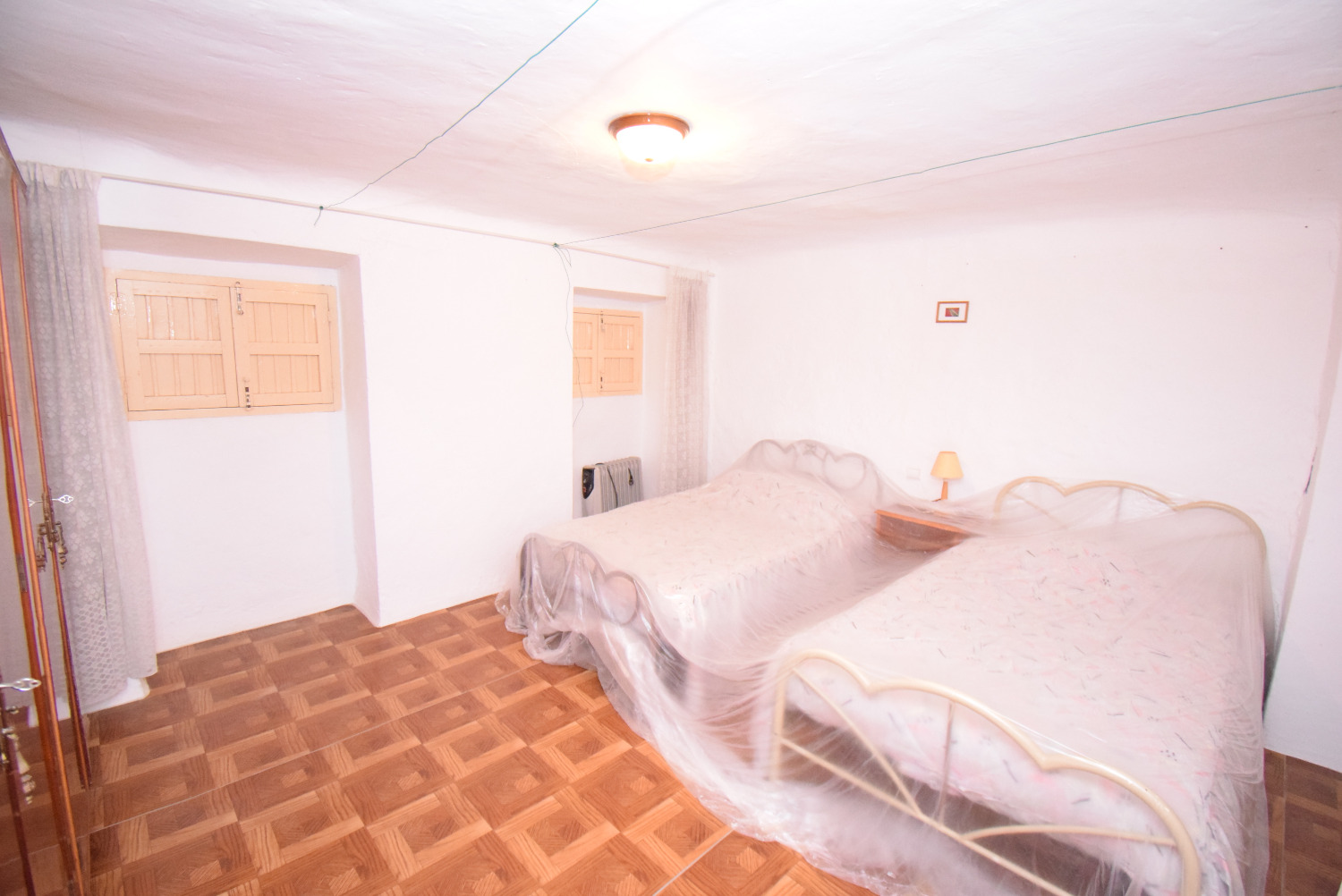 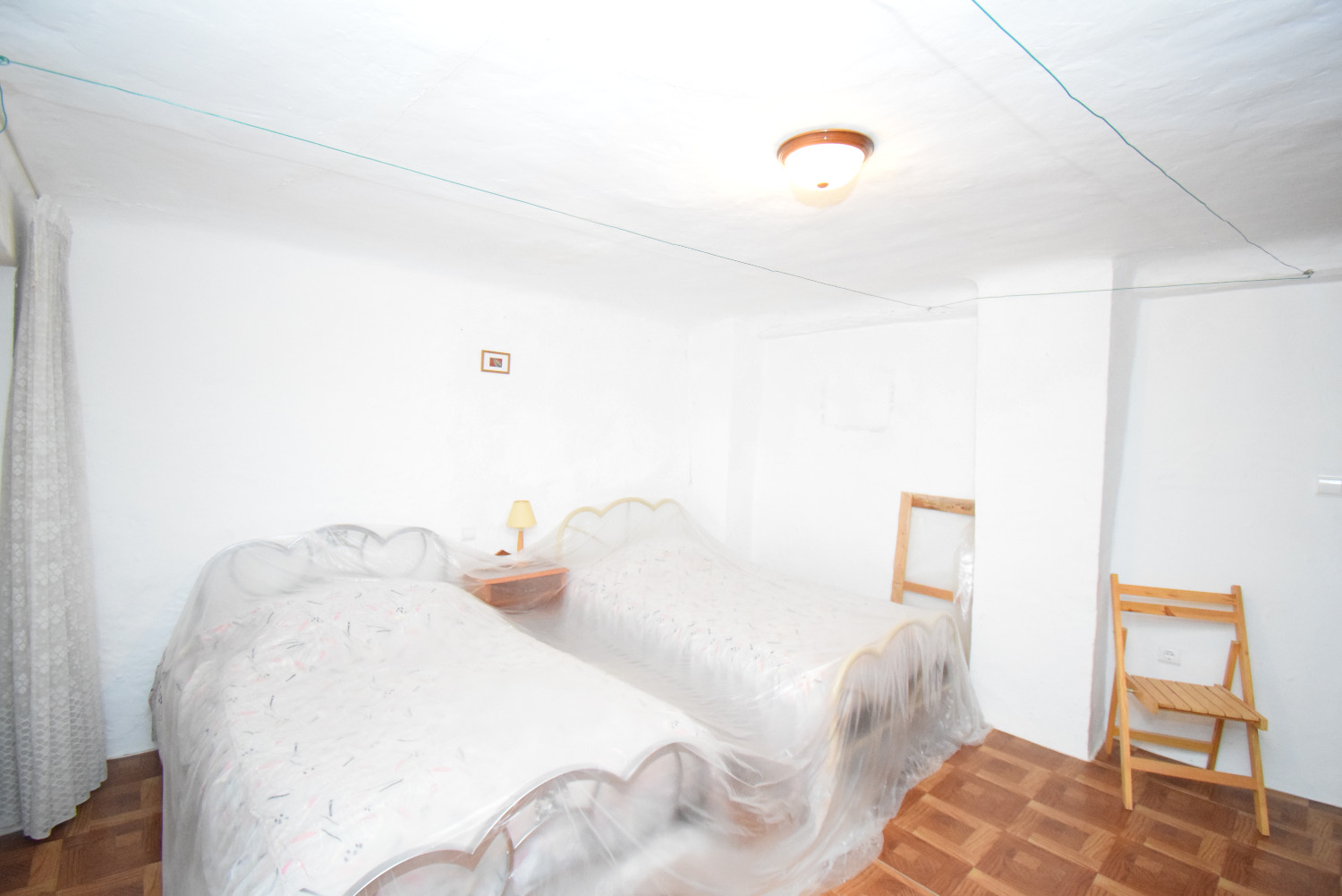 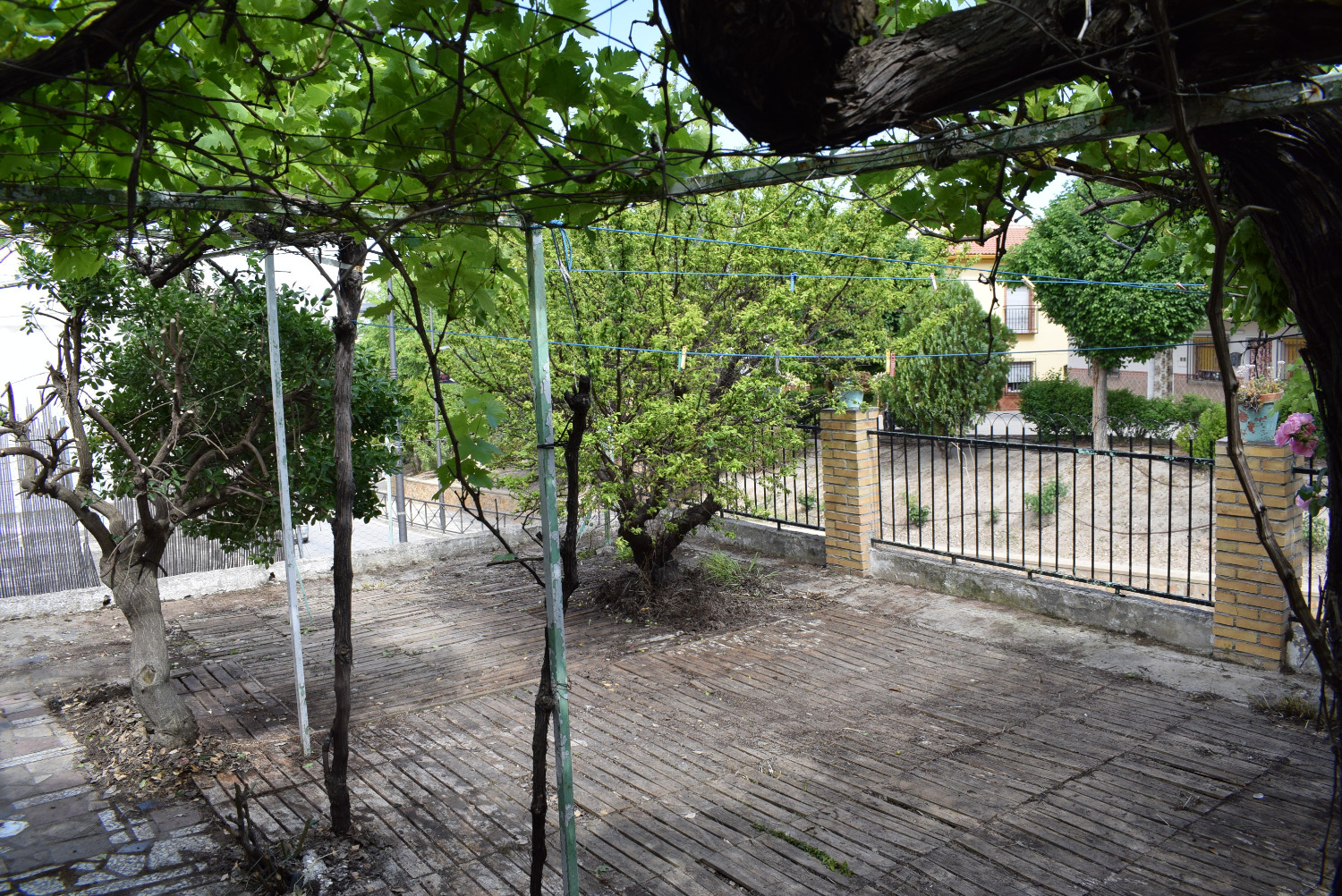 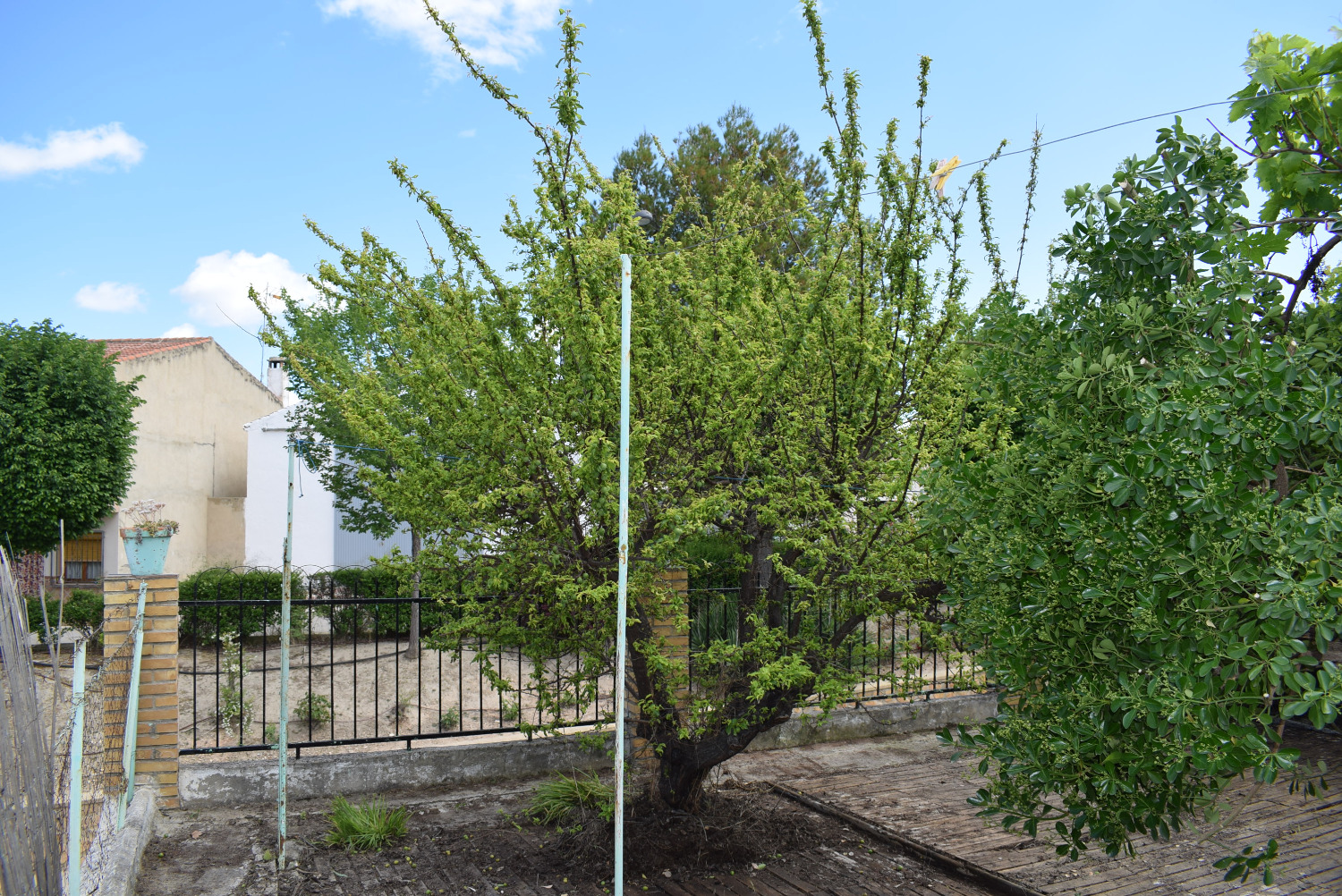 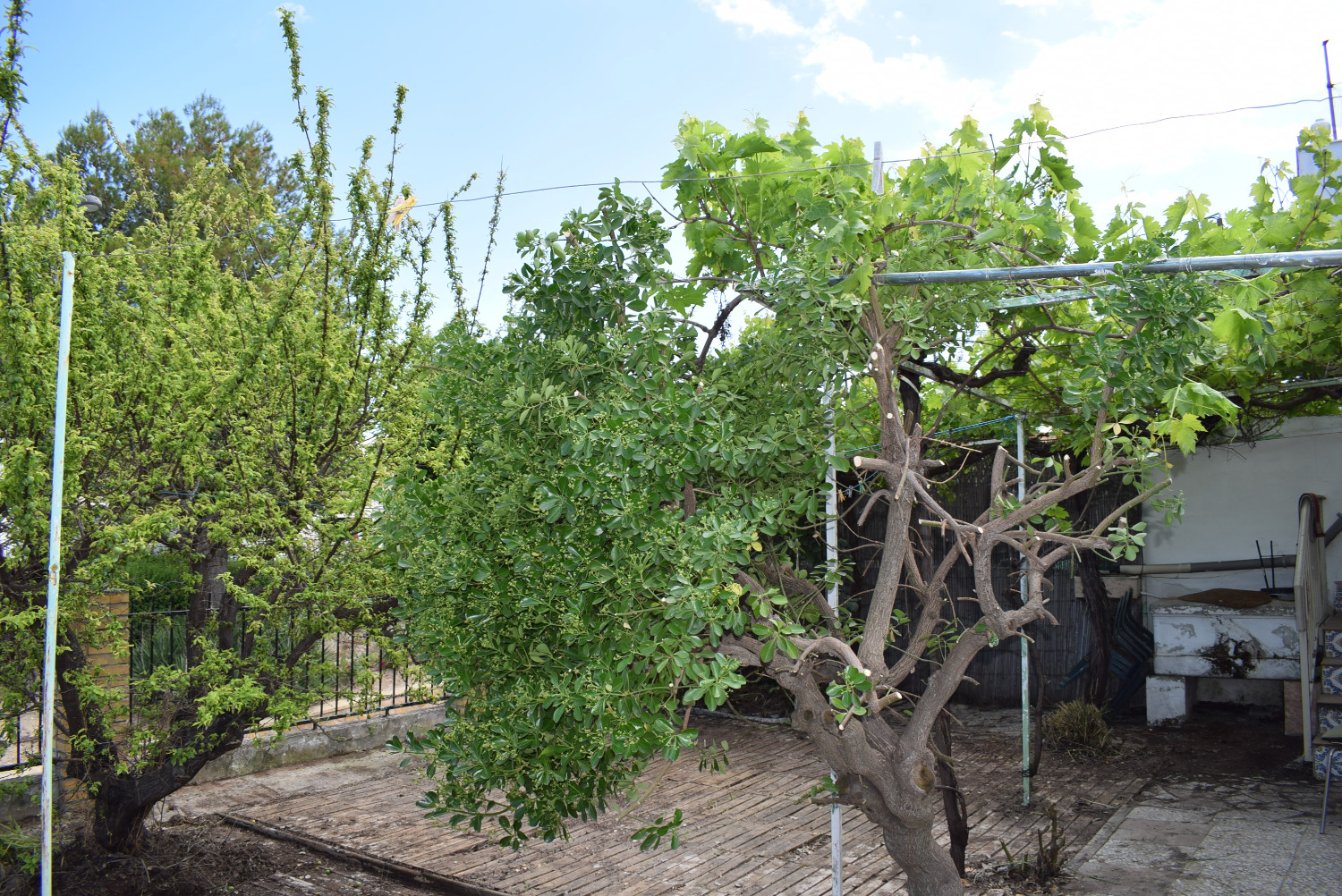 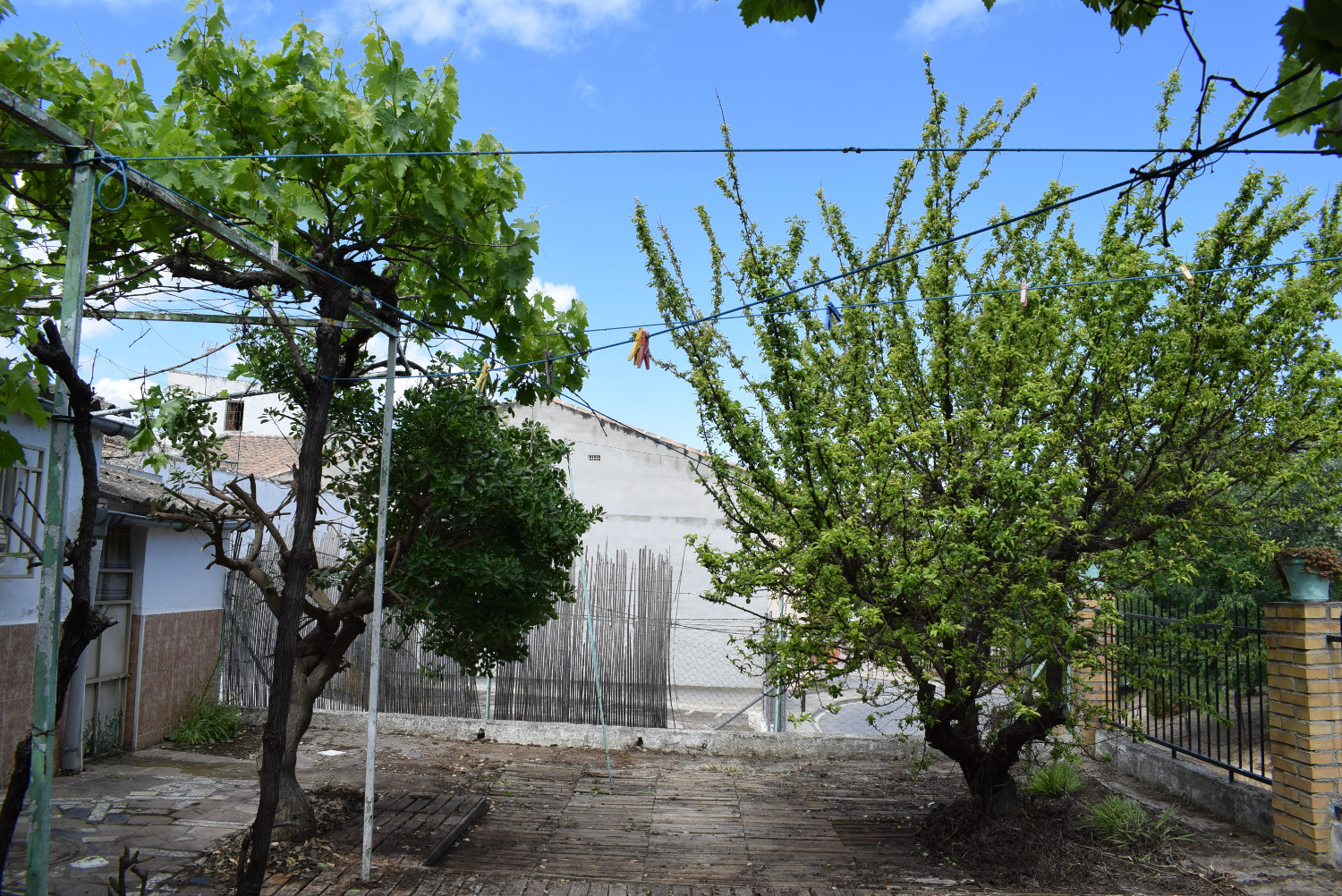 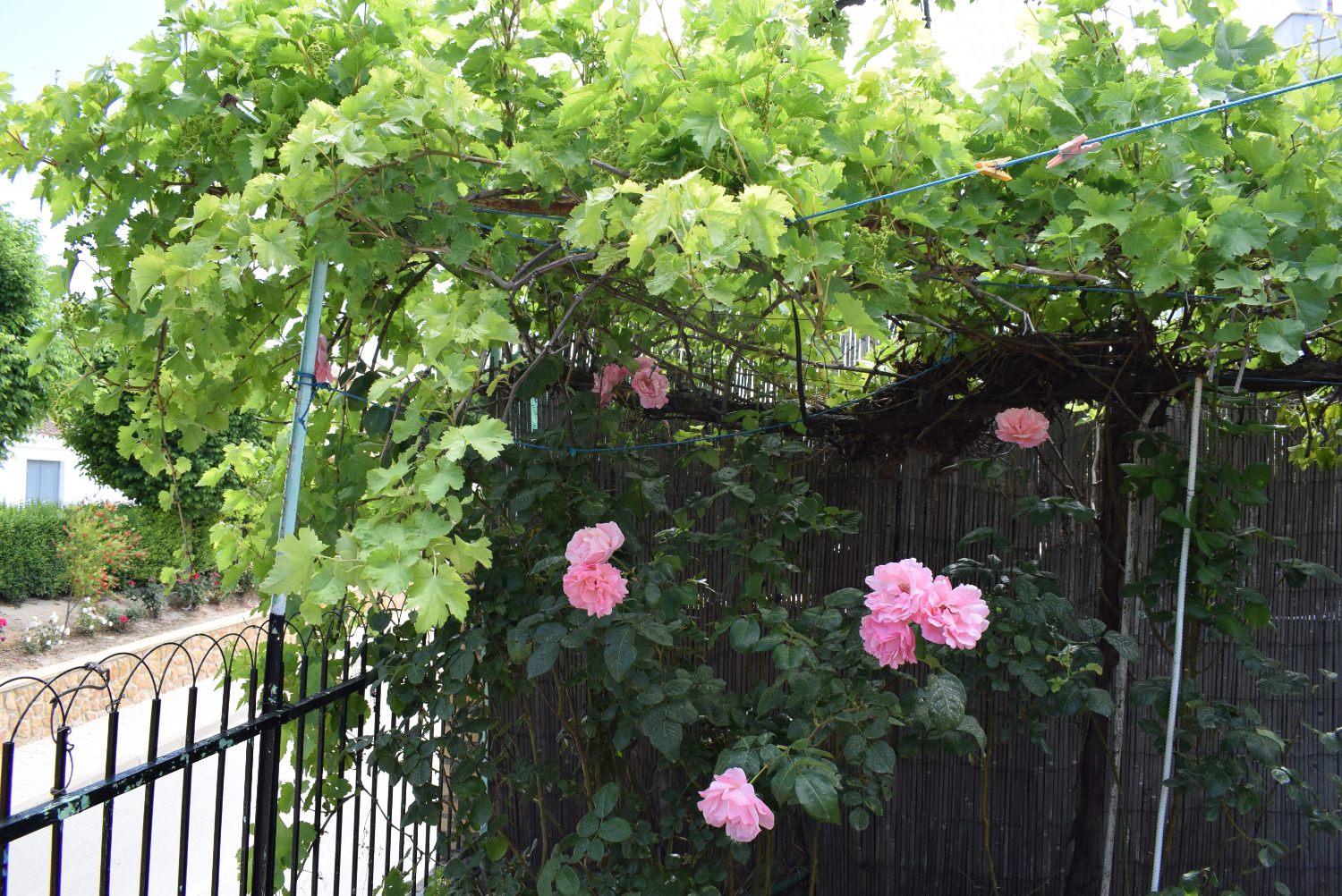 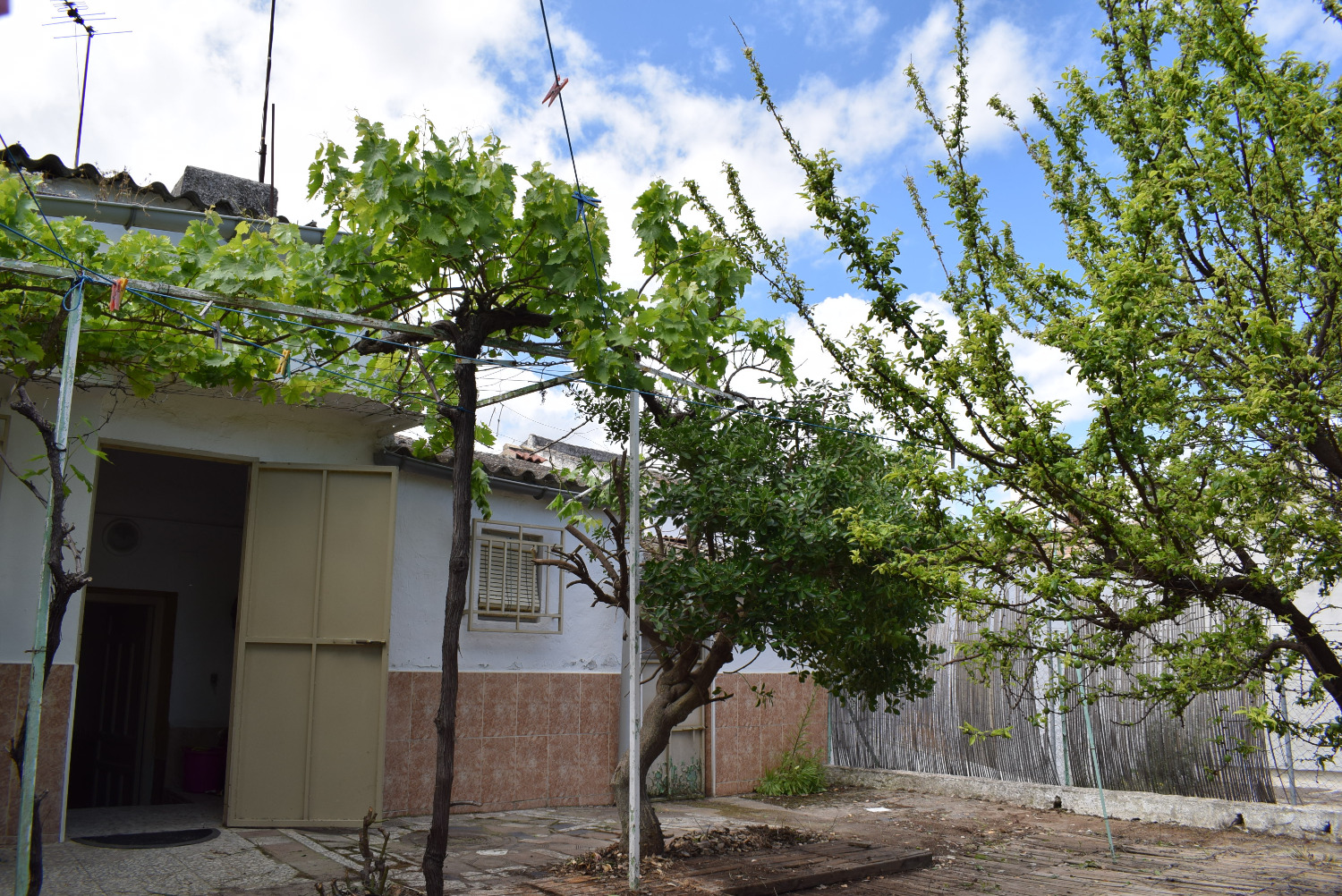 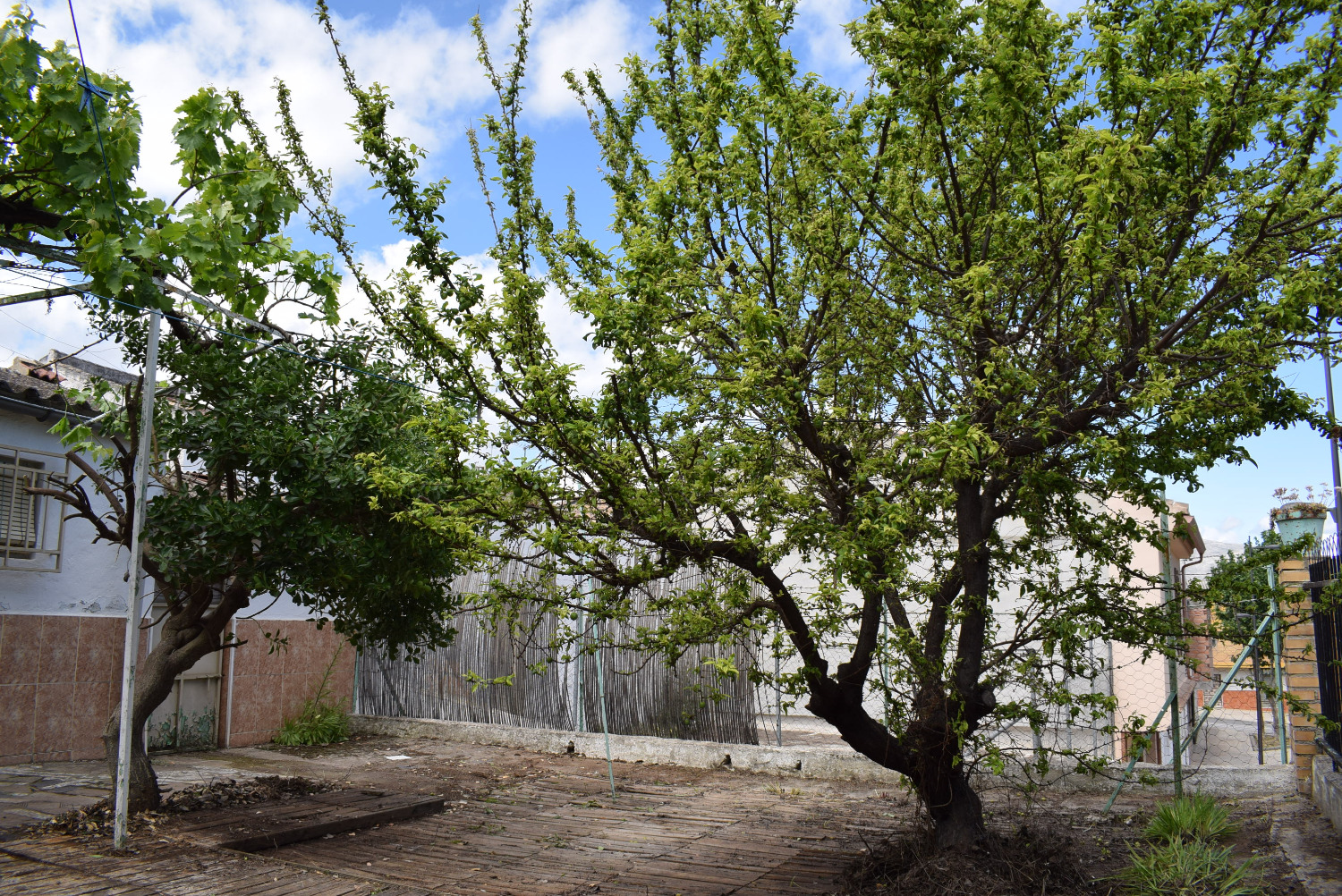 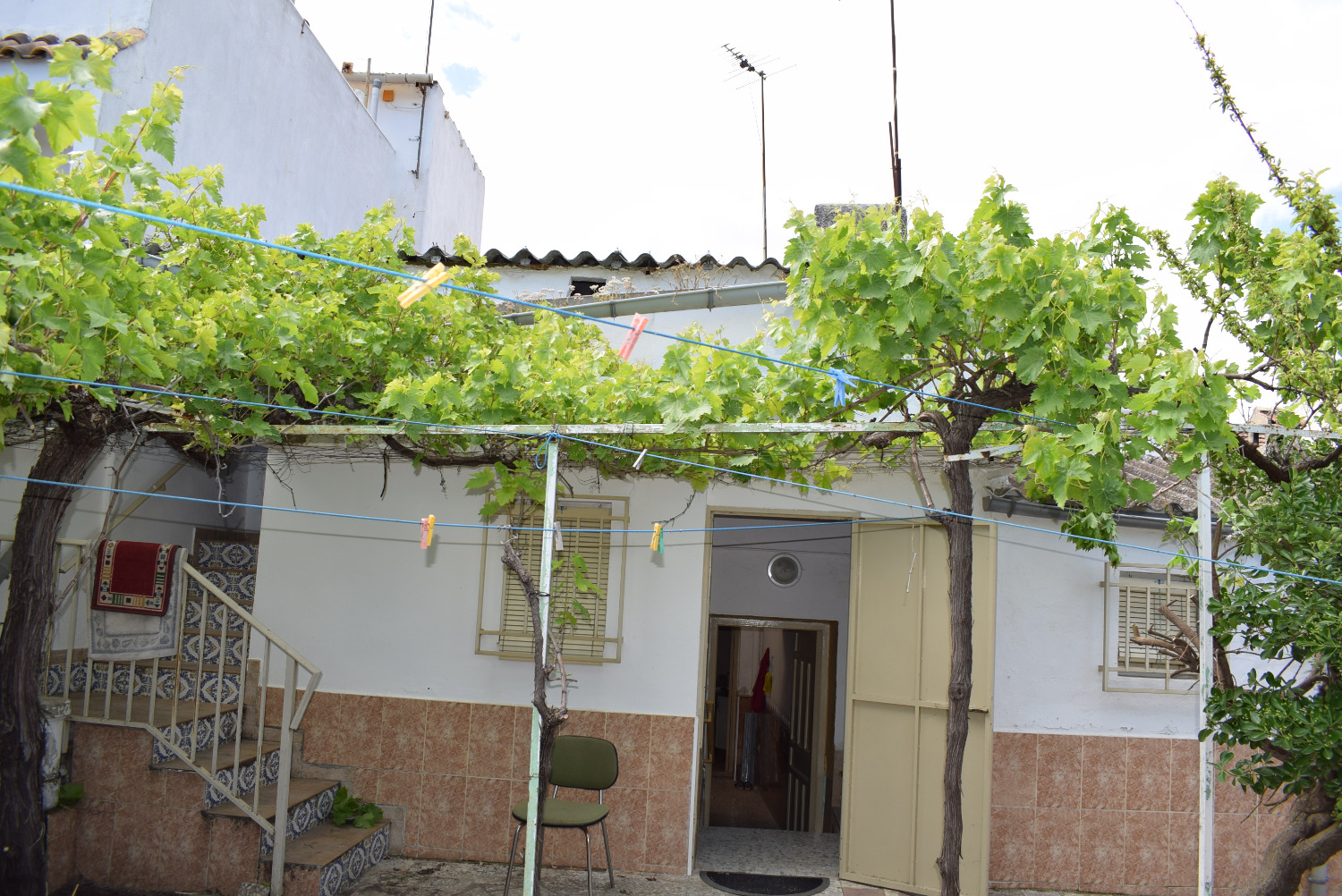 This typical Andalucian village house looks like it used to be two houses which have been combined. It has a slightly quirky distribution but the new owner could easily resolve some the the oddities and make a really nice cottage.
You enter the house straight in to the sitting room and there is a dining room off this room. A corridor leads to the kitchen.
The kitchen is split into two sections. The first section has storage and workspace plus a hob in the old fireplace, and stairs to the top level, while the second section is through a doorway and has a double sink, the hot water tank, prep space and a fridge/freezer. There is a corrugated plastic ceiling here to let light in.
Just off this area is the downstairs bedroom and up a couple of steps are two bathrooms, one original and one renovated. Through the rear door is a nice sized garden with steps up to a storage room and terrace.
Upstairs is a store cupboard, small hall and two bedrooms, one of which is directly off the other.

Ideas:
If this were my house I woud open up the current dining room by knocking through to the hall and make it the kitchen, reusing the existing kitchen cupboards and appliances. The current sitting room would become the dining room and I’d open up the existing kitchen and make it in to a large sitting room with fireplace.
I’d modernise one bathroom and replace the front and rear doors with something modern.

The village of Salar has all the amenities you would need, and is close to the motorway for easy access to Malaga airport and Granada city. For bigger shops and supermarkets you would be a five minute drive to Loja. 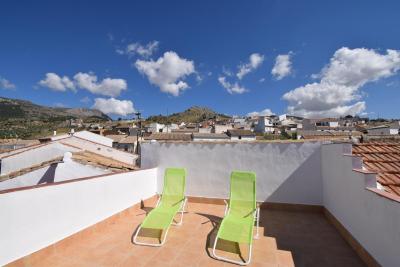 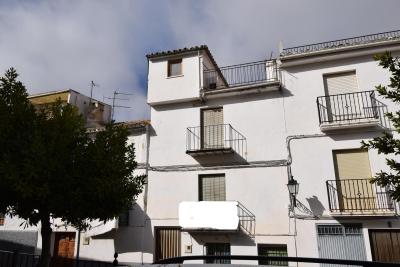